Top 10 Things to Do in Amsterdam

Top 10 Things to Do in Amsterdam

From art and culture to amazing food, there’s so much to discover in Amsterdam. And here at the Amsterdam Pass, we’ve curated a list of the best things to do in that includes some things you might not expect. Don’t shy away from the red-light district, framed by its beautiful canals. The frank and subtle elegance of the city is found at every turn. Immerse yourself in the history, try some local delicacies and a pastry at one of its storied bakeries. And experience these incredible attractions, some of which are included in the Amsterdam Pass. 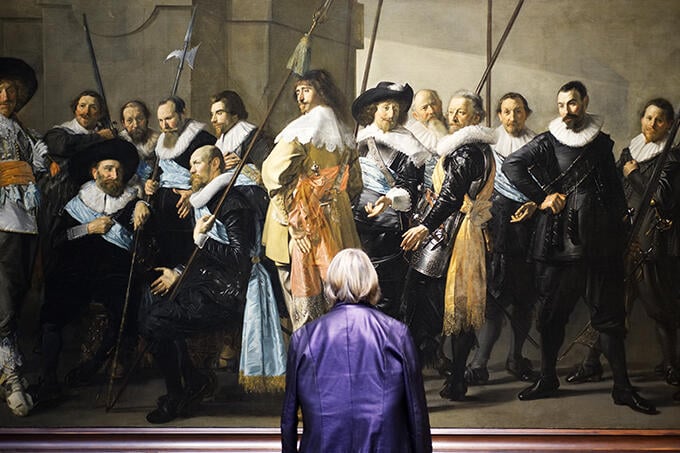 The Rijksmuseum serves as the Dutch National Museum and is filled with a whole host of famous masterpieces from legendary Dutch artists like Frans Hal and Pieter Bruegel to globally revered paintings like Rembrandt’s “Night Watch” and Johannes Vermeer’s “The Milkmaid”.

Built in 1885, the building is a work of art as it boasts a beautiful Dutch neo-Renaissance style, employing historical neo-Gothic elements to add to the overall grandeur. Find out what you can expect with our comprehensive guide to visiting Rijksmuseum.

One of the most famous residents of Amsterdam was a girl aged 15 years old. The heroic and thought-provoking tale of Anne Frank’s life has been preserved in her family’s Amsterdam home which you can visit to see just how her and her family lived in the Nazis German occupation in World War Two.

Take a step back in time and learn of the Secret Annex that kept the Frank family alive for two years wherein Anne wrote her world-famous diary. 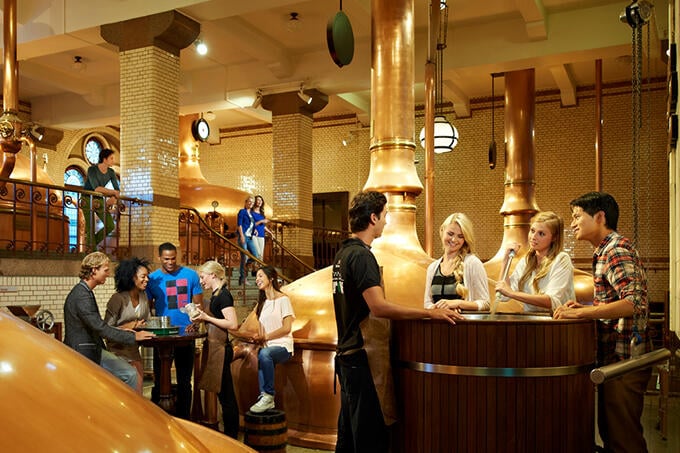 Home to one of the best known beers around the world, the Heineken Experience takes your round the company’s first built brewery in the centre of Amsterdam. Showing you how the crisp tasting pilsner was born, the museum also offers the chance to have a go on the “Brew Your Ride” virtual reality ride.

Experience all the innovation, advertising and cool interactive exhibitions that make this experience one of the most visited in the Dutch city.

Amsterdam hosts a plethora of markets but one of the busiest ones is the Amsterdam flea market on Waterlooplein. Bang in the middle of the former Jewish quarter, Waterlooplein market has everything from vintage clothes to fresh food stalls.

First open for business in 1885, the market is alive and well, opening everyday except for Sundays and public holidays. Running alongside the Amstel river, the market is the perfect scene to experience Amsterdam life at its best. 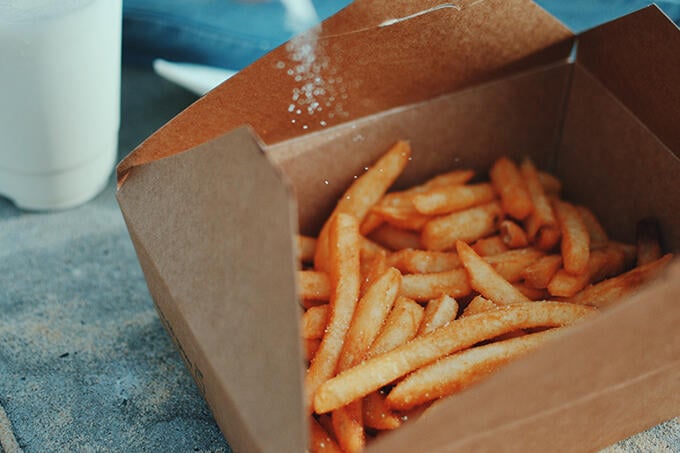 It’s a wonder how something so simple could become so well loved but fries (or frites as the Dutch call them) are the cornerstone of street food in the Dutch city. Usually served piping hot and crispy, frites will be supplemented with a healthy dollop of mayonnaise.

A mark of a well made batch of frites can be seen in the crispy outer layer and a fluffy potato texture on the inside.

Having seen the city from the streets and canals, why not see it from above at Amsterdam’s premier viewing platform, the A’DAM Lookout.  The 360 degree sky deck not only offers amazing views and photo opportunities but for those made of stronger stuff, it has Europe’s highest swing deck which will have you hanging over the edge of the tower.

Afterwards you can calm your nerves with a well earned drinks and a relaxing view that will take your mind off anything. 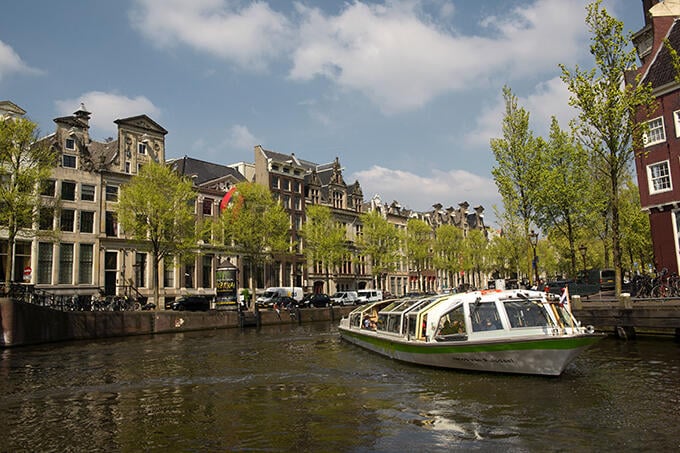 Iconic to the city’s layout, the canal system which was introduced in the early 1600s as a means to manage water and also as a means of defense.

Being designated a UNESCO World Heritage site in 2010, the intricate system of Amsterdam's waterways is a beautiful example of Dutch ingenuity. Take a canal tour to truly see the city many have dubbed the “Venice of the North”.

Home to the world’s largest collection of Vincent van Gogh paintings, this museum will be at the top of any art aficionado’s list of places to visit while in the capital. Situated right next door to the Rijksmuseum on Museum Square, this is a one stop shop for fans of the Dutchman’s work.

The Museum houses such masterpieces as “Sunflowers” and “Self-Portrait with Great Felt Hat” as well as some of his earlier work which give an inkling into just how talented the one-eared painter was. 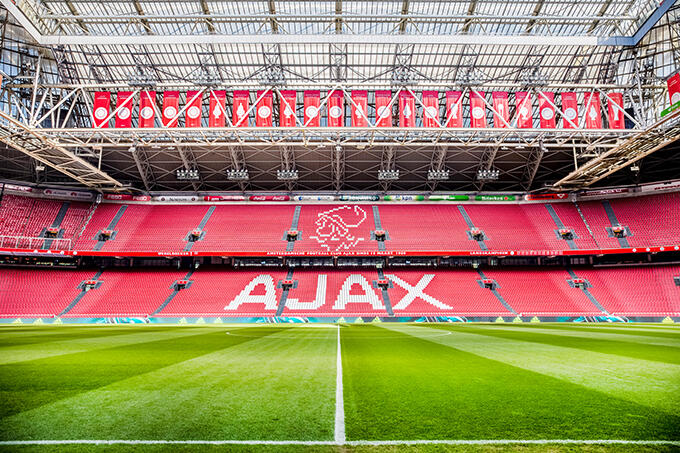 If you’re a football lover a trip to one of the most successful teams in Europe, Ajax FC, is a must. Named the Johan Cruyff Stadium after legendary Ajax and Barcelona forward, and inventor of the “Cruyff Turn”, Johan Cruyff.

Here you will delve into a behind-the-scenes tour, taking you into VIP areas such as the team changing rooms that are normally for officials and players eyes-only. Also feast your eyes on the haul of trophies won over the decades as Ajax formed itself as one of the most prestigious clubs in world football.

With over 880,000 bikes and 513km (318 miles) of dedicated bike lanes, there is literally no excuse to not join in on one of the Netherland’s favorite pastime.

A cheap and environmentally friendly way to see the city is by two wheels and if you don’t feel fit enough, you don’t need to worry. The flat landscape and great infrastructure means anyone can hop on a bicycle and pedal away.

Buy the Amsterdam Pass today to get the most out of this wonderful city.