Samuel Ford
Share this post
Copy Email Share Tweet
New Year’s Eve has to be one of the most anticipated annual celebrations on Earth. The whole world joins together on the final night of the year to make merry and make resolutions against the backdrop of skies lit up in technicolor.  From riverside festivities to beachfront revelry, we’ve rounded up our favorite locations around the world in which to kick off 2020 with a bang!

Where better to begin this list that the most over-the-top city in the world? Dubai is celebrated for its exuberance, and no time of year is better for the city to show off its colors (literally!) than New Year. 2019 was a world-record-setting show, with the whole facade of the awe-inspiring Burj Khalifa bedecked in a LED light show that was the largest the world has ever seen! That, along with a series of fireworks launched from all over the city, from right out of the ocean to skyscraper rooftops, it's hard to know where to look as the skies erupt around you. There's reason to believe, then, that 2020 will be even bigger, better and more extravagant than ever. 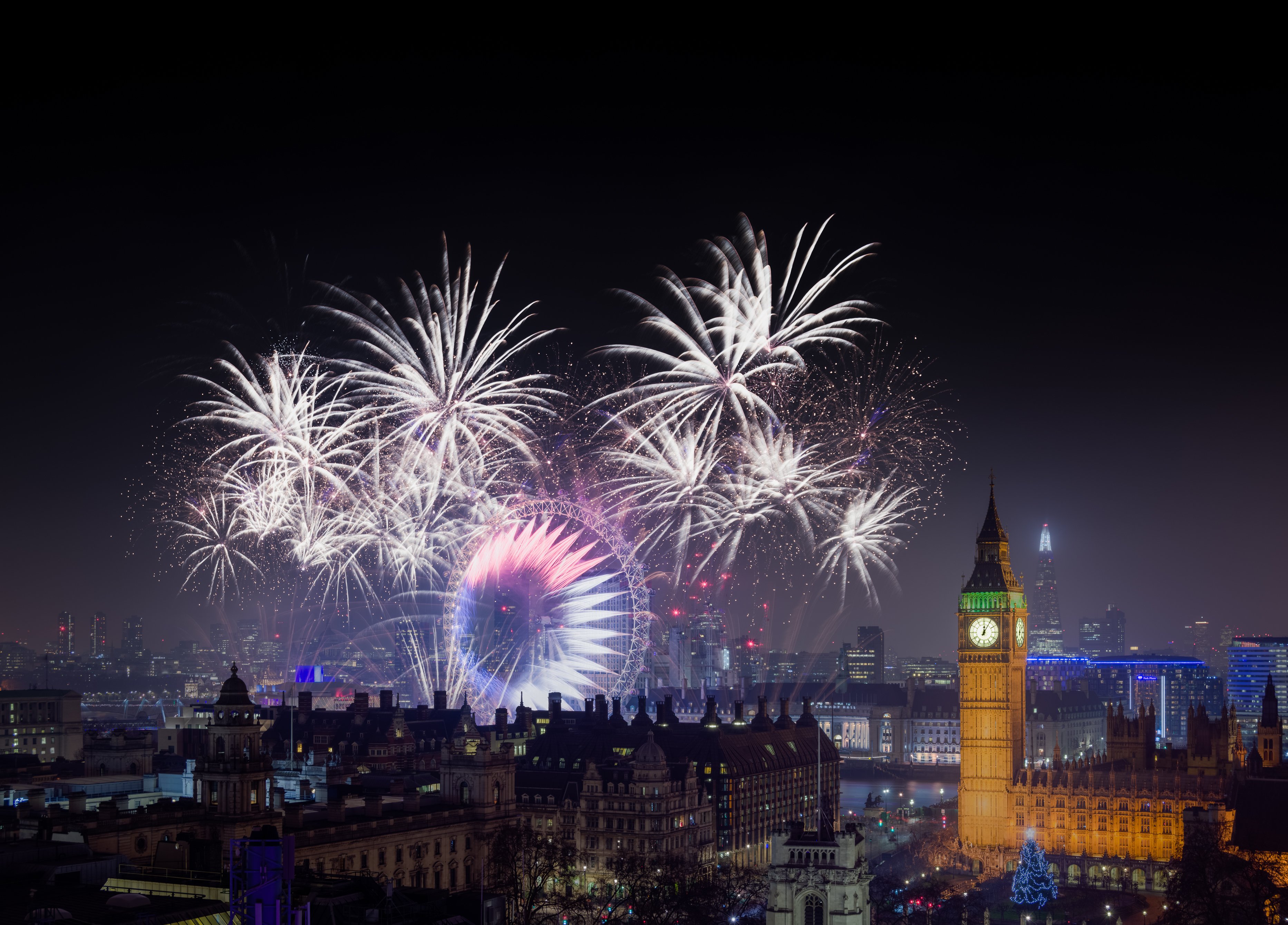 London’s explosive welcome to 2020 takes place on the riverside opposite the Palace of Westminster, launching from the magnificent London Eye and three barges on the river in front of it. A  mind-blowing 8 tons of fireworks are to be released in a cacophony of colors and sounds. The stunning display is timed with epic music against the 12 rhythmic chimes of midnight from Big Ben. It was estimated that an incredible 3 million people turned up along the banks of the Thames to see last year's fireworks and this year’s show will likely attract even more. In fact, London’s New Year celebrations are the largest in all of Europe, and something that must be seen at least once in your lifetime!

Why not ring in the New Year with pyrotechnics in paradise? Join the hoards of locals on Rio’s Copacabana beach and be wowed as the fireworks light up the sky above and are reflected beautifully in the waves on the shore. There’ll also be a light show projected onto the striking figure of Christ the Redeemer who presides over the city from more than 700m above sea level. Known for their love of a good festa, join the locals after the fireworks in outdoor revelry ‘til dawn. 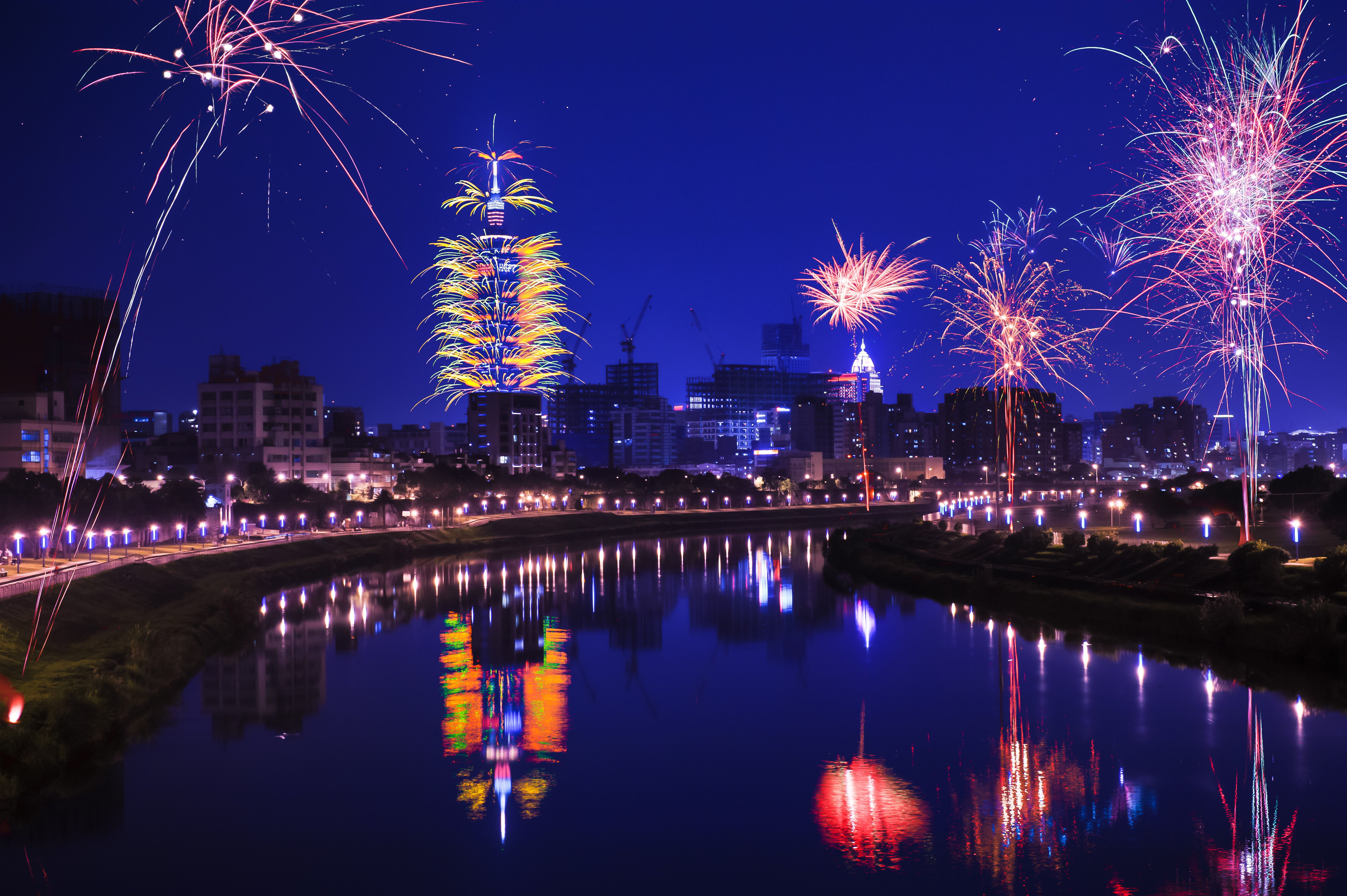 Taiwan’s capital might have gone under your radar as a New Year location, but don’t let it! Taipei’s new year celebrations are simply stunning and have an artistic edge. The impressive Taipei 101 tower is the principal location for the pyro bonanza, with the whole tower setting off scores of explosions from its tiered form. Resembling a length of bamboo, Taipei 101’s blocks of floors progressively light up from bottom to top during the countdown, setting the suspense as it leads to a massive crescendo of explosions as the clock strikes midnight. This one is not to be missed! 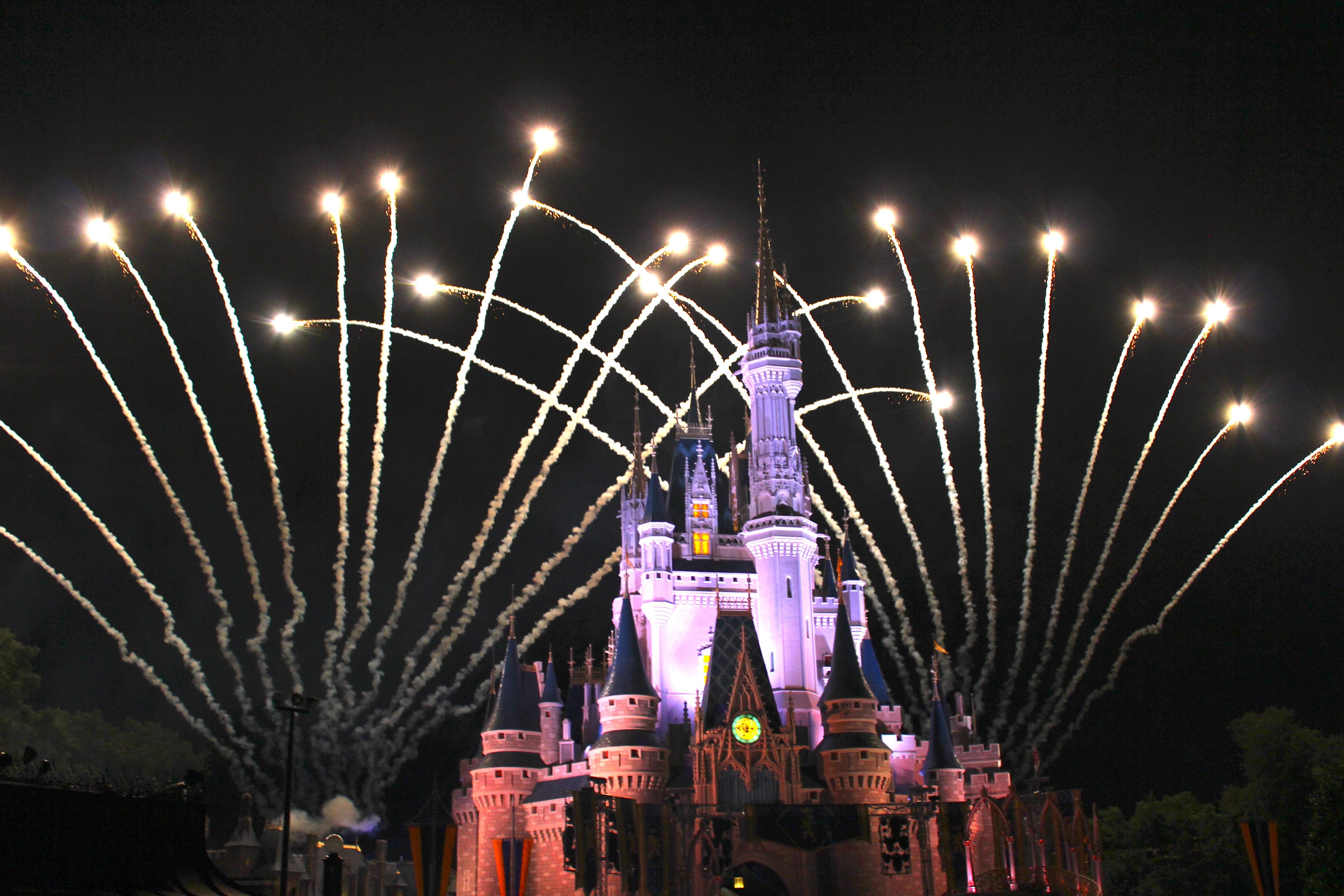 Now here’s one for all the family - something you’ll want to keep the kids up this late for! Walt Disney World provides the magic and wonder every day of the year, but the most sensational show in this perpetually joyful corner of the world’s calendar has to be their New Year’s firework demonstration. Set off from the iconic Cinderella Castle, be wowed by the kid-friendly show at around 7 in the evening, or the main event at midnight - a show that is (as you would expect) totally magical. 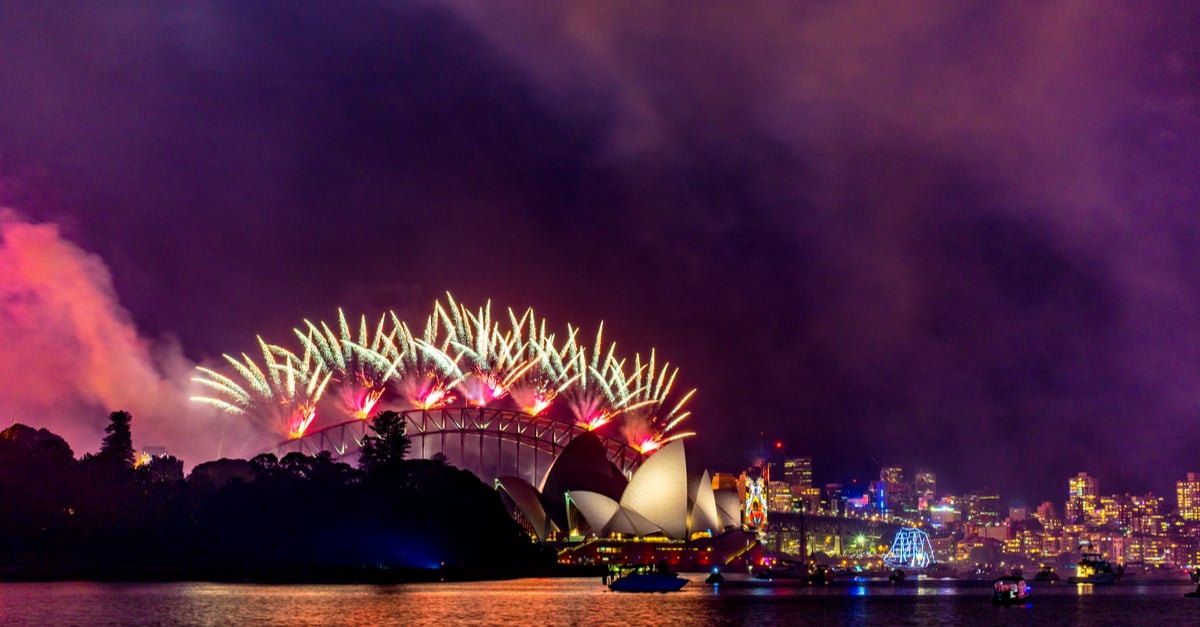 And finally, possibly the world's most spectacular location for New Year’s fireworks has got to be over the stunning Sydney Harbour.  With the breathtaking backdrop of the Harbour Bridge with the iconic Opera House to the side and a myriad of boats on the water, all surrounding by hundreds of thousands of merrymakers lining the streets, boardwalks and parks that line the shore, Sydney’s New Year’s Eve celebrations are practically unparalleled. It’s summer Down Under at New Year, so why not do as the locals do and get out on the boat to enjoy the explosion of colors? Aside from neighboring New Zealand, Australia’s east coast will be one of the first places in the world to ring in 2020, and if the last years’ illuminations are anything to go by, then you’re in for a real show!

Tag @GoCity or use the hashtag #GoCityPass in your vacation photos and we'll feature you on our page. Follow the Go City Instagram and Facebook pages for competitions, special offers, and events and inspiration for your chosen destination, too!
Previous post