Ask a Londoner and they’ll probably tell you it’s September that’s their favorite month in the capital. The kids are back at school, clearing away the crowds in the major museums, yet there’s still a crop of different things to do and the weather is generally as good as it gets in the British capital too. Wondering if London in September is right for you? Check out our selection of the very best attractions and events right here.

Make a date with royalty 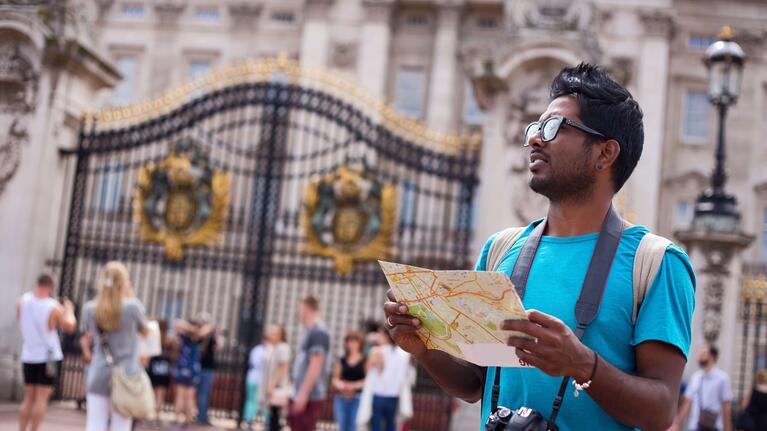 One of several late summer highlights is the chance to visit the state rooms of Buckingham Palace, official residence of the British monarch since 1837. Closed to all but invited guests for most of the year, its doors are thrown open during the summer so visitors can take in sights including the Ballroom, Throne Room and White Drawing Room, a reception room for official occasions.

On top of that, each year’s opening is accompanied by a new temporary exhibition, ensuring there’s always a second reason to visit. But for your chance to catch sight of a member of the royal family, you’re better off heading to Windsor Castle – the oldest and largest inhabited castle in the world. It’s one of several stops on Hop-on Hop-Off sightseeing tours alongside Eton College, which schooled Princes William and Harry as well as 20 British Prime Ministers.

If one location in London can outdo Windsor Castle on age, it’s the Tower of London. Also intricately linked with the British monarchy, some of its walls date back to 1066. A UNESCO World Heritage Site, beefeaters in their summer uniforms of red and gold protect the Crown Jewels, whilst the Chapel Royal of St Peter ad Vincula (St Peter in Chains) contains the graves of several noteworthy people executed within the tower grounds including Henry VIII’s second wife Anne Boleyn.

Soak up the sun 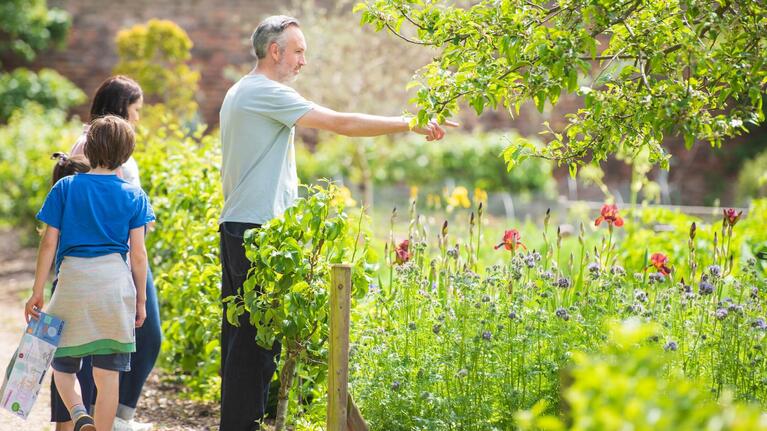 Thanks to Open House London, it’s not only possible to snoop around royal residences in London in September. This free event sees parts of the capital usually marked ‘private’ opening up to the public, including the Mayor of London’s offices and Drapers’ Hall, belonging to one of London’s ancient guilds.

But with the September weather on side – average highs hit 20°C and there’s usually plenty of sun to go around – it would be a shame not to explore some of London’s outdoor spaces too. Chiswick House and Kitchen Garden is a little-known gem containing plenty of secluded spots for a romantic lakeside picnic. Meanwhile, Hyde Park contains everything from Speakers Corner and a boating lake to the Diana, Princess of Wales Memorial Fountain. Her home of Kensington Palace is located on the park’s western edge.

Another way of making the most of the summer weather is by saying goodbye to dry land altogether for a Thames River cruise. Slip beneath Tower Bridge as you make your way towards the Prime Meridian at Greenwich, having already passed landmarks including the Houses of Parliament and St Paul’s Cathedral. 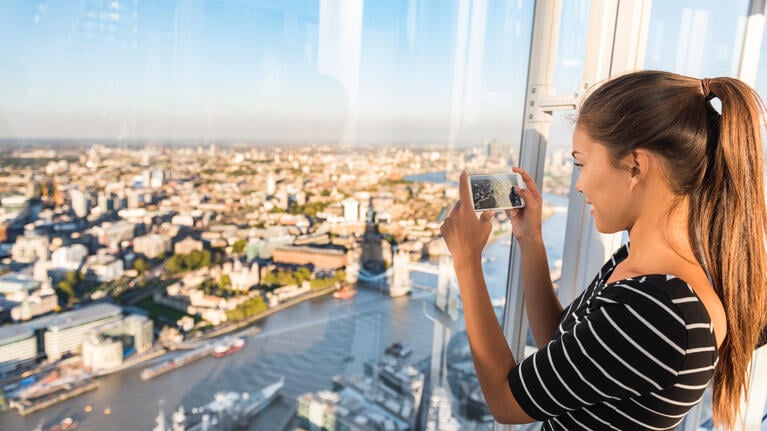 For similar views to those enjoyed by London’s pigeons there’s The View from The Shard. Soaring to heights nearly twice as high as any other building in the city, you can be sure of the uninterrupted nature of the panoramic views at these observation decks on the 68th and 69th floors. A short distance from the Thames, London will unravel beneath you, showing off the British capital in all its glory.

The way to get any higher is with a little computer trickery as you hop onto a broomstick at The Making of Harry Potter exhibition at Warner Bros Studios – TripAdvisor’s highest rated attraction in the world. If you’ve ever wanted to stand in the Great Hall at Hogwarts or wander down Diagon Alley, now’s your chance.

Other Potter related attractions include the gateway to the Hogwarts’ Express at King’s Cross station’s platform 9 ¾ although the muggles amongst us can still have fun on the train network at the Mail Ride at the Postal Museum. A miniature underground network once used to transport London’s mail, it now welcomes visitors on 20 minute rides included with museum entrance. 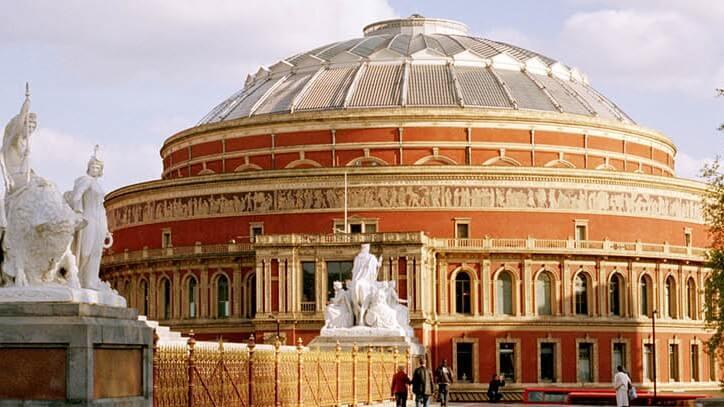 With over 2000 performances a year – and that’s not including the buskers on the street – spanning music, dance and literature, the Brutalist South Bank Center is one of the largest cultural spaces in Europe.

Even when there’s no performances scheduled, there’s still plenty to see and do, whether you intend to explore the rolling series of art exhibitions at the Hayward Gallery, watch the skateboarders ollie and railslide their way around the Undercroft or peruse the secondhand book market which uses the spans of Waterloo Bridge as protection against sun and rain.

Performances are never hard to find, but London in September is a particularly good time to visit for lovers of the stage. Not only do the West End theaters continue their run of often sold-out shows, but the promenade concert series run by the BBC is also nearing its zenith. Better known as the ‘proms’, concerts are broadcast from the Royal Albert Hall and culminate in the Last Night of the Proms. It’s a blend of tradition dating back 150 years, bonkers Britishness and some of the best voices you’ll ever have the opportunity to listen to.

Let’s be honest, shall we? London is a great city to explore whatever the month (and the weather). But for many there’s something a little bit special about visiting London in September. Maybe it’s the – usually lovely – weather, or the reduction in crowd numbers or maybe just the huge array of things to do in London in September. We don’t know. But whatever it is, we think it's something you’re going to want to experience for yourself.

To make it even better, travel with Go City and you’ll get incredible savings on the cost of entering many of London’s top attractions, from the one thousand years of history on display at the Tower of London to the plush seats of the Royal Albert Hall!