3 Days in London – The Perfect Itinerary

Spending three days in London is an exciting prospect for anyone lucky enough to visit. But choosing what to see and do is a challenge when you consider just how many amazing attractions London town has to offer. On the one hand, there’s a dizzying range of essential sights like Big Ben, Buckingham Palace and the Tower of London. On the other, there’s endless fun to be had in the city streets, stuffed with delicious restaurants, must-see museums and world-class theatres. There’s also many a hidden wonder to dig out and explore, from peaceful parks and stately homes.

It could easily take you a lifetime to take it all in. But for those of you with only three days at your disposal, don’t fear. We’ve got you covered with our super-sweet capsule guide to the perfect three-day itinerary.

3 days in London - our must-see sights: 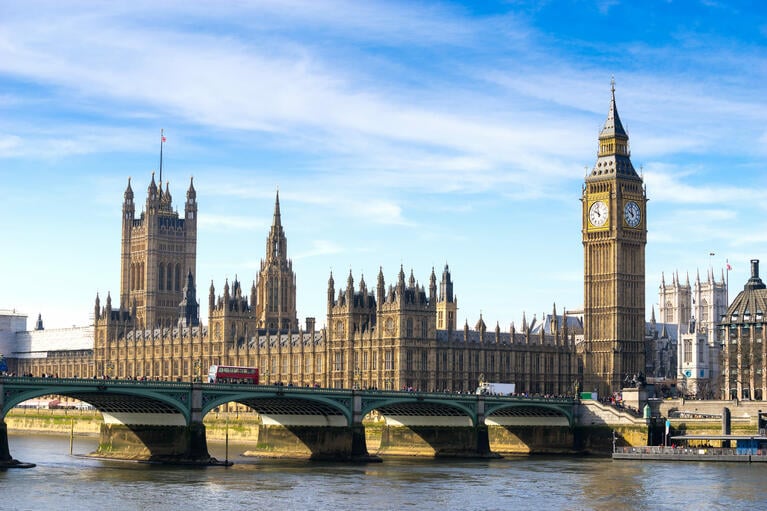 Your first-stop sight should be the imposing Palace of Westminster, an instantly recognisable building that will take your breath away. Big Ben, its grand Gothic clocktower is perhaps its most famous feature, best viewed in the subtle morning light from the scenic viewpoint of Westminster Bridge. If you’re lucky enough, you’ll see it on a cloudless sunny day where you can take postcard-perfect pictures of the building as the sun turns it a mellow shade of yellow-gold. Perfect for that Insta-worthy snap!

From Westminster Bridge, head along Birdcage Walk with St James’s Park on your right and you’ll be rewarded with views of Buckingham Palace - a magnificent façade complete with grand neoclassical columns. The opulent State Rooms are also open to visitors for 10 weeks each summer, so check these out if you can. Nearby, in London’s Whitehall, don’t miss Banqueting House, another extravagant architectural gem featuring a spectacular oil-painted ceiling of Royal figures being carried to heaven. 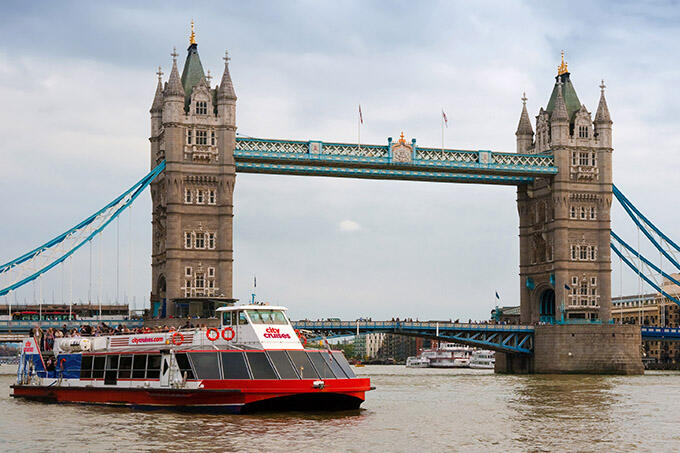 After this action-packed day, you’ll need a well-deserved break and the River Thames offers the perfect sanctuary. A hop-on, hop-off Thames River Cruise is a great way to take in the river’s landmark sights while travelling at a more leisurely pace. If you hop on at the Westminster pier, you can drift down the river past world-renowned landmarks like Tower Bridge, a Victorian masterpiece and the famous Tower of London fortress. Exit at Tower Pier to explore these attractions or continue to Greenwich Pier for a welcome breather from the hustle and bustle of inner-city London.

When you land at Greenwich, you’ll be instantly seduced by a comparatively tranquil vibe. Explore the manicured green spaces at the peaceful Greenwich park, or grab a coffee in one of the cute independent cafes at the quaint but bustling Greenwich market. Next, head over to the Royal Observatory Greenwich, the home of Greenwich Mean Time, where astronomy and science come to life through permanent exhibitions at this historic venue. Learn how time was standardized, how the first telescope was created and how science and astronomy have changed across the ages. While in the area, you should also stop by the Cutty Sark, a stunningly well-preserved 19th-century tea clipper that was built to carry tea all the way from China to England. Board the boat and tour the sailor’s quarters while enjoying beautiful views up and down the Thames – the perfect way to round-off a laid-back day by the river.

Use your final day as a chance to take in some of London’s less explored attractions that aren’t always on the standard tourist trail. Broaden your horizons by looking to locations on the outskirts of the city, like Hampton Court Palace and Kew Gardens, both free to enter with the Go London pass.

This unusual UNESCO World Heritage Site in South West London is an absolute joy to explore. Discover an exotic wonderland of plants from around the world across 121 hectares of landscaped gardens. The Palm House greenhouse, built in 1884, is a real highlight. Containing a diverse abundance of tropical plant species including orchids, cocoa palms and rubber trees, you’ll feel as if you’ve stepped into the depths of the Amazon. You might need a cool-down after, so head to the Pavilion Bar and Grill for some much-needed refreshments with a fine view – located in the heart of Kew’s Arboretum, you can sit outside among the trees while enjoying a glimpse of the garden’s fantastic Great Pagoda in the background. 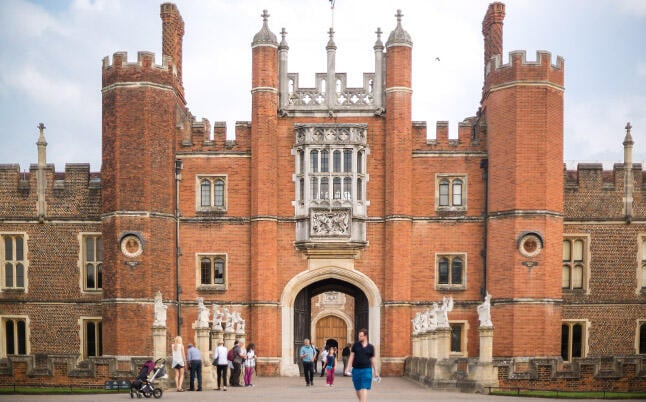 If grandiose stately homes are more your thing, then the Hampton Court Palace should suffice. Also located in South West London, this magnificent Tudor mansion will transport you to the medieval times of King Henry VIII. This palace was his favorite royal hangout and you can see why when you tour the breathtaking interiors replete with priceless paintings, fine tapestries and gold just about everywhere. You can also see the exquisitely designed gardens while getting lost in the palace’s world-famous hedge maze.

All this adventure could leave you a little exhausted. But the Curzon Soho cinema in London’s West End is a perfect place to wind down your day in style. This edgy avant-garde cinema has a quirky and informal vibe that’s just perfect for a peaceful end to a long day of sightseeing. Catch an independent film at one of its three cinema screens, or lounge at its breezy underground bar, or cool café, where you can gorge on artisan pastries or yummy small plates. It really is the ideal haven to complete your busy three-day London tour.

Save on London attractions year-round

Whenever you’re making your trip to London, be sure to bring a Go London pass with you. Save on admission to the city’s best attractions. With something that’s perfect for any time of year, we’re sure you’ll make the most of this money-saving pass.

Tag @GoCity or use the hashtag #GoCityPass in your holiday photos and we’ll feature you on our page. Follow the Go City Instagram and Facebook pages for competitions, special offers, events and inspiration.

Best things to do in Clapham

Best things to do in Clapham