Although crime rates have risen in recent years, this shouldn’t take away from the fact London is one of the safest cities in the world. Its nine million residents move about without worrying much about their day-to-day safety, and the vast majority of its 30 million annual visitors go home with nothing but warm words for its attractions, if not the prevailing weather conditions.

Is London safe? Broadly speaking yes, noting that nowhere can ever be declared 100% trouble free. With that in mind, here’s all you need to know about staying safe in London as a visitor to help ensure you don’t become one of the unlucky few who fall victim to a crime.

How safe is London? 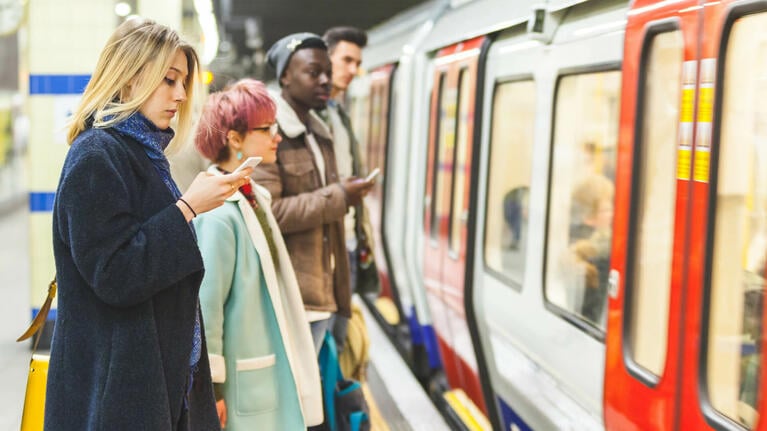 Visitors to London face the same risks as in any big urban environment. So as one of the largest cities in Europe, it has its fair share of dodgy characters whilst ranking favorably against Paris, Madrid and Zurich when it comes to personal safety.

Its crime statistics can be misleading for those who don’t know London well. For instance, the boroughs (neighborhoods) responsible for some of the capital’s most important landmarks, like the Tower of London and Shakespeare’s Globe Theatre have some of the highest crime rates.

What the statistics don’t say is that much of this crime takes place in residential housing estates away from these attractions. The crime figures related to supercool areas of the capital, such as east London’s Dalston, should be much more concerning for visitors. Pickpocketing is a particular problem.

At the opposite end of the spectrum, the leafy suburbs around Richmond in the west are the safest. However, the best tip for any visitor worried about safety in London is to assume petty crime can take place anywhere, and act with caution accordingly.

London’s global status means terrorism also sadly remains a threat, although the likelihood of getting caught up in an attack is tiny. There’s little you can do to mitigate against this threat except immediately call the emergency services on 999 if you see anything suspicious.

Common threats to safety in London 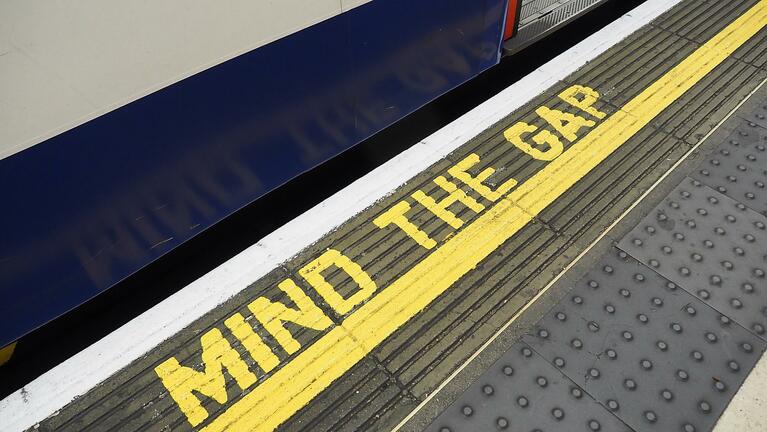 For the most part, staying safe in London is about following common sense and trusting your instincts. In other words, you shouldn’t do anything you wouldn’t do at home. Then the biggest risks you’re likely to face are currency counters with unfair exchange rates and looking the wrong way when crossing a road – the British drive on the left.

The risk of pickpocketing or mugging is highest where large crowds congregate, since they provide criminals with plenty of cover. Keep a close eye on valuables in crowded spaces, and never place money or a phone in your back pocket.

Being aware of your surroundings is always important. Criminals may attempt to steal your bank card and PIN through well-practiced distraction techniques at ATMs, whilst mopeds have been used for snatch and grab crimes against those using their phones in public. Use ATMs inside bank branches whenever possible – they are not usually hard to find.

At the same time, never leave a bag unattended, for example, when going to a bar or counter to order food and drinks. Not only is there a risk of it being stolen, but also of it getting blown up by the bomb squad as a security risk.

If you find yourself in need of help, you shouldn’t worry about approaching uniformed police officers. No officer can demand identification, nor will they issue fines to be paid on the spot. Any who do are scammers pretending to be plain-clothes officers.

Is London safe at night? 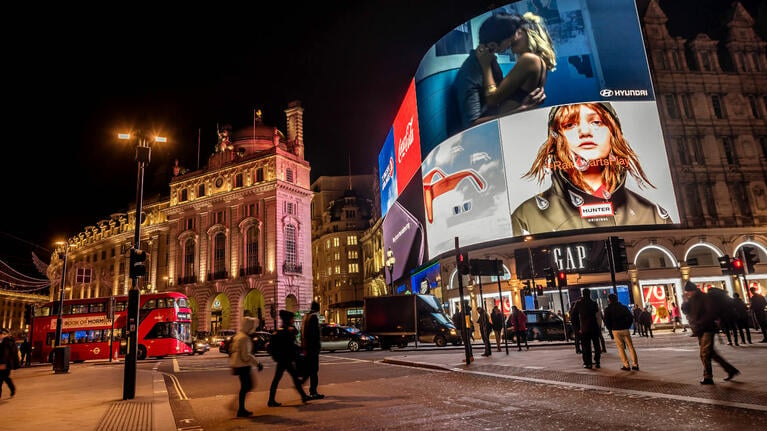 Increasingly becoming a 24-hour city, evenings in London can be sublime, with the city’s landmarks lit up and its pubs coming alive. Travel across Piccadilly Circus at midnight, and you could be mistaken for thinking it was the middle of the day.

It’s best to stay on well-lit streets after dark all the same, which will often have the added security of CCTV cameras. If you choose to walk, do so confidently. Otherwise opt for London’s public transportation.

Both its red buses and Underground trains are safe at night, though best avoided during the rush hours of 5 – 7PM because of overcrowding. Certain bus routes, usually denoted by an ‘N’, operate throughout the night to link major locations such as train stations. The main Tube network shuts down around midnight. But the advent of the Night Tube sees a service on some central lines night-long on Fridays and Saturdays.

Alternatively, visitors can hail a black cab (licensed taxi) from the roadside. As they notoriously don’t like traveling south of the river, you can also arrange a minicab (radio taxi) by phone or uber via the app. All vehicles must clearly display a tamper-proof licensing sticker on the windshield. If they do not have one, you’re getting into an unlicensed vehicle whose driver will not have undergone the relevant checks.

Is it safe to visit London as a single woman? 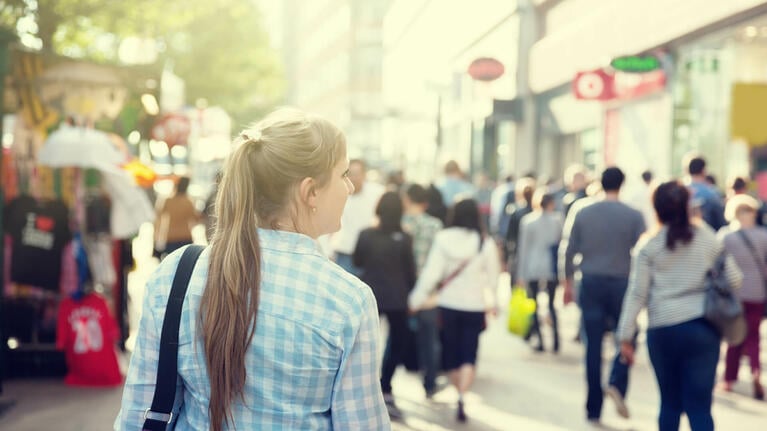 Most women who visit London solo find the city a refreshing contrast to previous experiences traveling alone. Although there are only a handful of women-only spaces – including Kenwood Ladies’ Bathing Pond on Hampstead Heath – being a single woman shouldn’t stop you ticking off your bucket list attractions.

Contrary to popular opinion, most Londoners are quite happy to help if you get stuck – seeking out another woman will increase your chances of success further. Free walking tours and Hop-On Hop-Off sightseeing buses provide the safety of a group.

If you’re concerned about unwanted male attention in bars and pubs, wearing a wedding band can act as a deterrent. Venues will often have a security presence on the door to keep a lid on any trouble, whilst bar staff are increasingly aware of potential issues. The city’s plethora of loud and proud gay bars have long been known as a hassle-free night out for women should all else fail.

Save on top London attraction admission

Explore and save with Go City. Our Explorer Pass not only saves you money on London attraction admission but means you can leave your wallet at home, removing any worry about carrying around large amounts of cash!