Planning a trip to New York City? We've put together a handful of the top attractions, places to see, and which neighborhoods in New York to visit during your vacation. 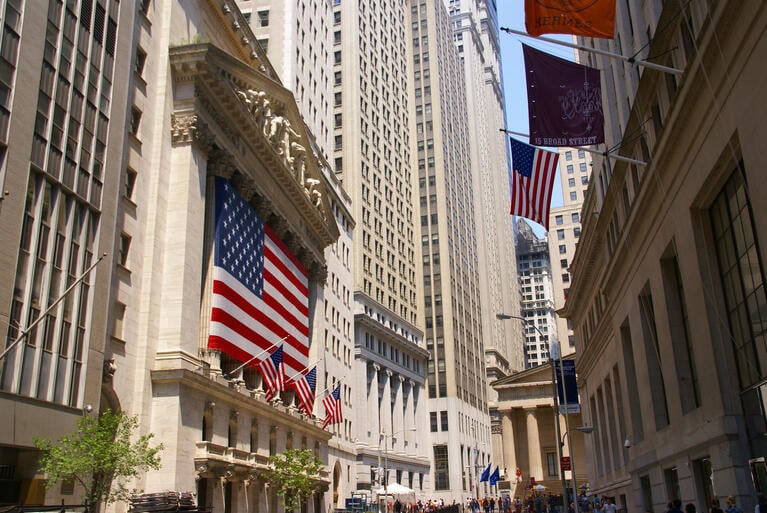 Better known as Wall Street, the financial district encompasses the entire southern tip of Manhattan and is considered the economic capital of the country. Below are a few suggestions for fun activities. For more, check out our post on things to do in Lower Manhattan. 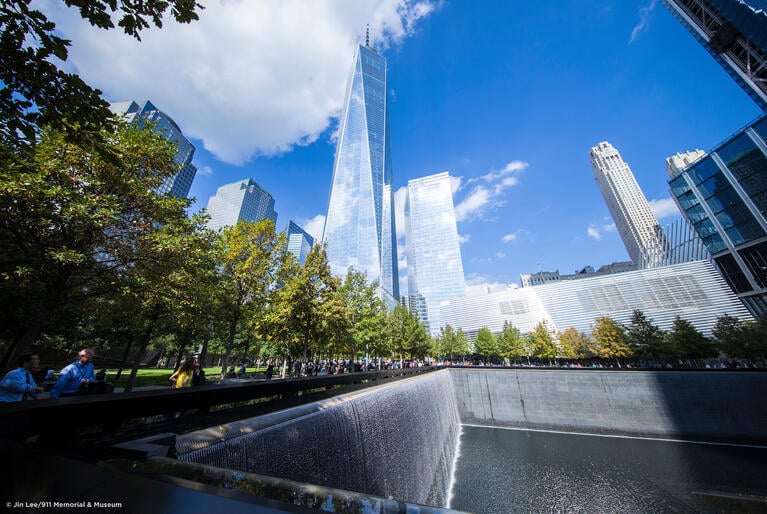 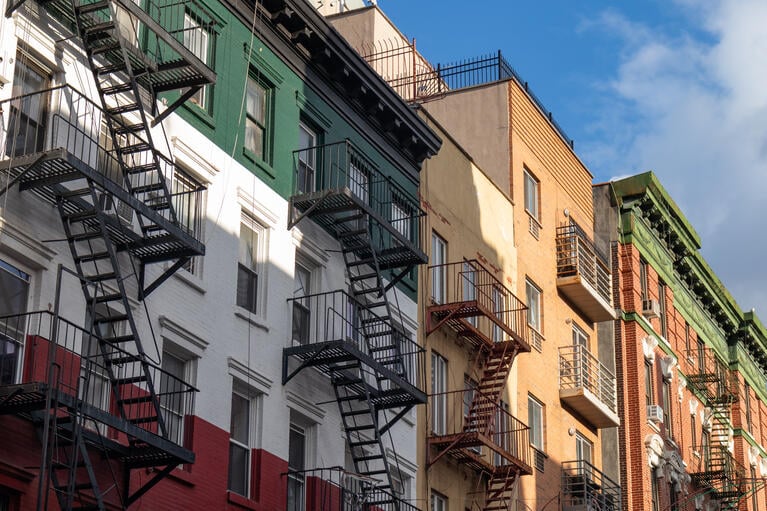 Little Italy and Chinatown are two distinct neighborhoods representing two different cultures with an emphasis on one common thing: delicious, ethnic food. Make the most of your time in this neighborhood and let the pros show you around on a SoHo, Little Italy, and Chinatown Walking Tour.

The Lower East Side has a truly American history, home to a melting pot of immigrants, from the early Eastern European Jews, to the more recent Latino and Asian immigrants. Although trendy restaurants and shops have begun popping up in the area, the Lower East Side Tenement Museum is a popular attraction dedicated to preserving the neighborhood’s history, immigrant culture, and more. 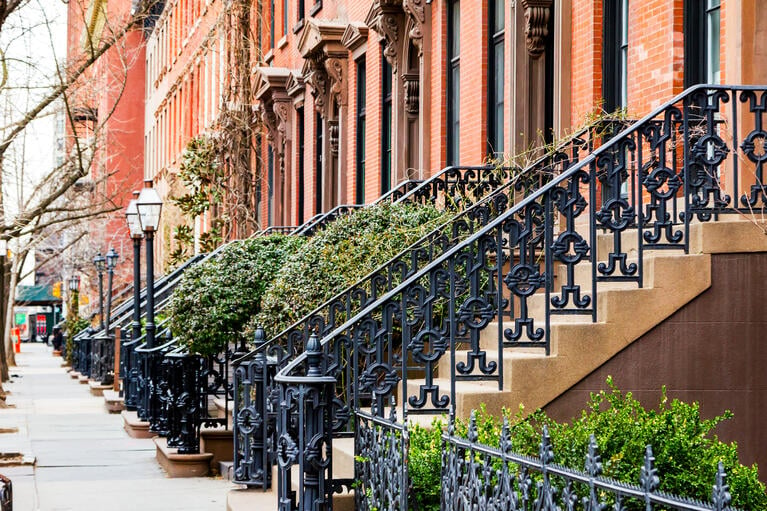 In Greenwich Village (both east and west) you’ll find New York’s thriving counterculture of writers, artists, activists, musicians, and bohemians. Allen Ginsberg resided in East Village in his day, and the Beat poets began their revolutionary art in West Village coffee houses. Expect everything to have a proud, independent vibe in this part of town.

NYC’s Garment District sets the trends for America’s billion-dollar fashion industry. It’s the designers here who decide what you’ll most likely be coveting in seasons to come. Most of the actual clothing production no longer happens in Manhattan, but you’ll still find New York's famous Macy’s, the largest department store in the world. 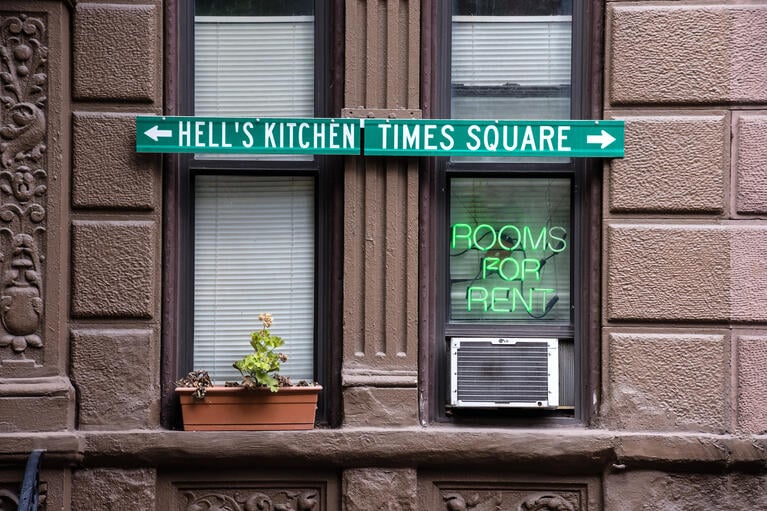 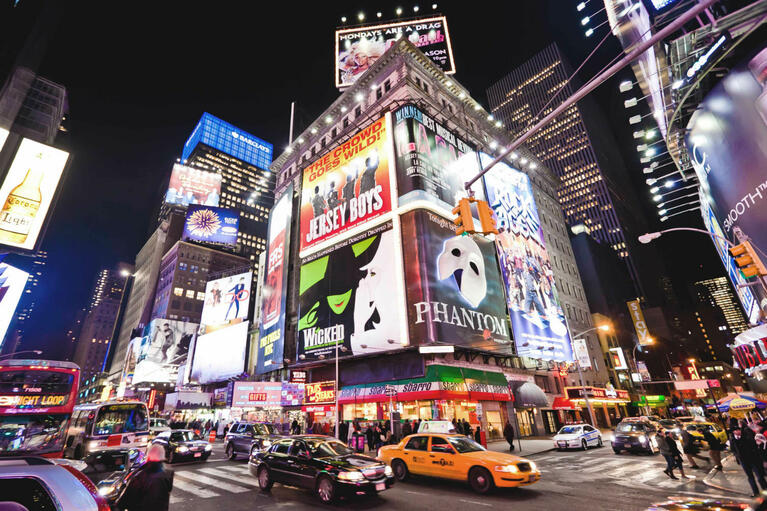 The focal point of Broadway and Times Square is the entertainment business. Glitzy, and full of flashing lights, Times Square is home to tons of music studios, record labels, and production companies. Over 20 theatrical stages can be found on Broadway Street alone. Times Square is the world’s most visited tourist attraction, with well over 300,000 people passing through daily. Here are some ideas on what to do there. If you want some more suggestions then check out our post on things to do in Times Square during your trip.

Fifth Avenue is Manhattan’s shopping mecca lined with high-end shops, many of which provide excellent opportunities for window-shopping (or, if your budget allows, a special purchase). Although the avenue is much longer, the destination shopping is concentrated in the area of Fifth Avenue between Bryant Park on its southern end and Central Park on its northern end. 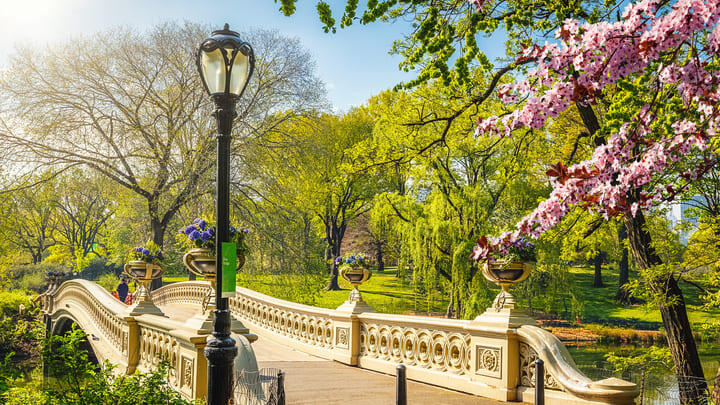 That's a pretty fun list right there if you ask me. Want even more? Then head over to our list of popular things to do in Central Park and nearby areas.

If you're exploring New York neighborhoods, you're bound to do a little NYC sightseeing - make the most of your time and save on admission to popular attractions, tours, museums, cruises, and more with The New York City Explorer Pass. Many of the great activities and attractions mentioned in this post are available on our New York attractions passes, where you can save up to 50% on combined admission vs. paying at the gate.