Things to Do in New York When It's Hot Out

If you've been on the sweltering sidewalks of NYC  in the summer, you know how hard it can be to find things to do in New York when it's hot out. However, it need not be as hard as it seems. Dozens of New York attractions offer you the chance to enjoy the highlights of the city and beat the heat. This summer, don't let the heat deter you from taking full advantage of the many things to do in New York. Check out a few of the attractions we listed below designed specifically to beat the heat, including everything from maximizing your A.C. exposure to enjoying a cool-down cruise on the river. If you're looking for things to do on a hot day in New York, here's our pick of the best attractions...

The American Museum of Natural History 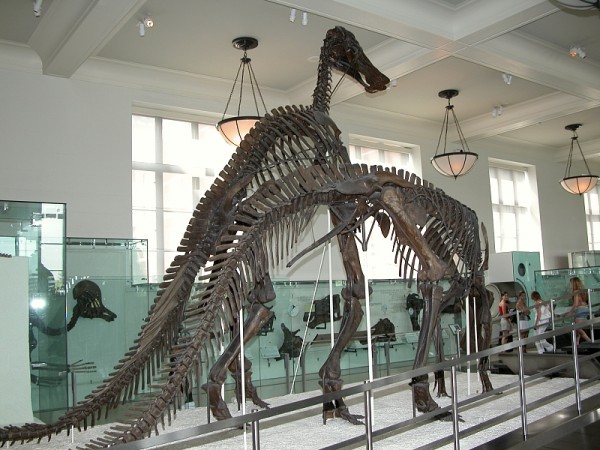 Cool down at the American Museum of Natural History, one of the largest natural history museums in the world. Visitors of all ages will find something that intrigues them here. From the Alaskan Brown Bear diorama to a 563 carat Star of India Sapphire, the history that lives within the walls of this museum span centuries. Most notably, AMNH is home to a famous collection of dinosaur fossils like the Milstein Hall of Ocean Life which features a 94-foot whale model. Getting in: American Museum of Natural History tickets are included on the New York City Explorer Pass. 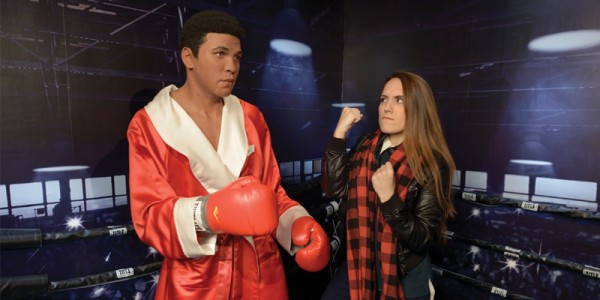 While it's sweltering outside, you'll find many of your favorite celebs hiding out in here. Take a break from sweating on the streets of New York to mingle with the likes of Rihanna, Brie Larson, Taylor Swift, and Justin Bieber. Take plenty of hilarious snaps with the A-listers, pretend you're performing on broadway, and stroll down a New York catwalk. Madame Tussauds is a great place to spend the day when it's too hot to function outside! Getting in: Madame Tussauds New York tickets are included with your New York Explorer Pass. 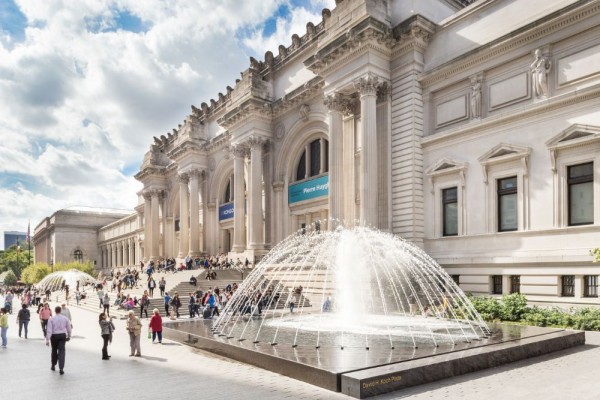 Just across the park, you'll find the Metropolitan Museum of Art, one of the most prestigious and comprehensive art museums in America. Its many marble halls are perfectly chilled in the summer, especially in exhibit spaces where they are keeping precious or fragile artifacts. The museum, which is consistently voted TripAdvisor's #1 Museum in the World, showcases over 5,000 years of art from every corner of the world. The Met's fantastic permanent collection includes showcases like Arms & Armor, The Robert Lehman Collection, Modern and Contemporary Art and many, many more. Getting in: The Metropolitan Museum of Art tickets are included on the New York Explorer Pass.

The Museum of Modern Art (MoMA)

On the other end of Central Park, the Museum of Modern Art is home to some of the most influential pieces of modern art in the world. The MoMA features the works of Monet, Warhol, Cezanne, Van Gogh, Seurat, as well of hoards of contemporary artists who are constantly changing the art scene. In addition to the famous permanent halls, the MoMA regularly features a unique range of ever-changing special exhibits. Getting in: Museum of Modern Art (MoMA) tickets are included on the New York Explorer Pass.

Cruise around the harbor 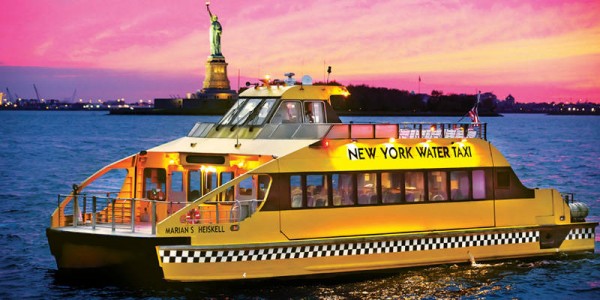 On a hot day in NYC, the best place to be is on the water. The cool ocean breeze mixed with all the landmarks you'll cruise by will make for the perfect, relaxing afternoon. Here are some of our favorite New York Harbor cruises: 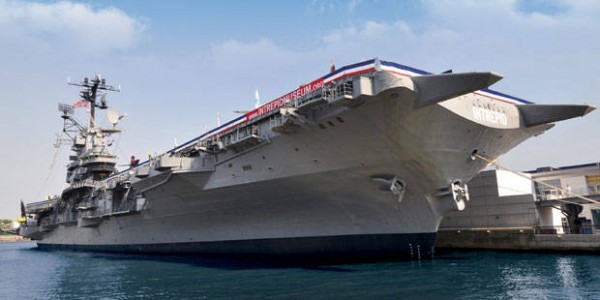 Learn about American military and naval history at the Intrepid Sea, Air & Space Museum and Space Shuttle. By exploring four historic vessels hands-on, you'll get a new vantage point on life at sea. Hop aboard the Aircraft Carrier Intrepid, Submarine Growler, Space Shuttle Enterprise, and British Airways Concorde. The most famous of the four, the Intrepid, is a massive aircraft carrier that has survived five kamikaze attacks and a torpedo strike in WWII and the Cold War. You'll see dozens of authentically restored aircraft, a prototype NASA orbiter, a diesel-powered submarine, and more. Getting in: Intrepid Sea, Air & Space Museum and Space Shuttle tickets are included on the New York City Explorer Pass. 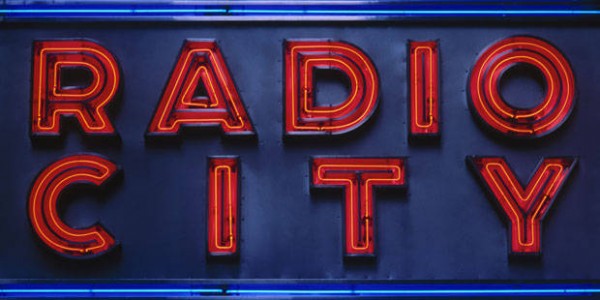 No trip to New York is complete without a visit to the famous Radio City Music Hall. Perfect on a hot day, this studio tour will keep you out of the sun and take you behind-the-scenes. Visit the auditorium and see where some of the most lavish productions have taken place. See the celebrity guestbook, discover the secrets of the Great Stage, and have your photo taken with a world-famous Rockette. Getting in: Radio City Stage Door Tour tickets are included on New York Explorer Passes.

The Whitney Museum of American Art 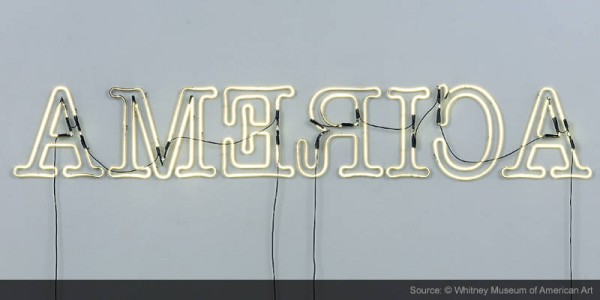 The Whitney Museum of Art showcases a unique, ever-changing collection of modern and contemporary art by up and coming American artists. From video presentations to multimedia displays to photography showcases - there's something for every art lover to see at this cultural institution. Getting in: The Whitney Museum of American Art tickets are included on the New York City Explorer Pass.

There’s no shortage of things to do in New York when it’s hot out, and the suggestions above are just some of our favorite indoor activities. Make sure you pick up a New York Explorer Pass to see all 40+ New York attractions, and make huge savings on ticket prices.

Remember to tag @GoCity or use the hashtag #GoCityPass in your holiday snaps and we'll feature you on our page. Follow the Go City Instagram and Facebook pages for competitions, special offers, and events and inspiration for your chosen destination too!

Your Guide to NYC Restaurant Week