When planning a trip to Barcelona, your mind likely goes straight to summer, when the city sees its peak tourism. However, should you find yourself looking to take a trip in winter, you may see a side to the Catalan capital that most outsiders rarely do.

Barcelona in January may be quieter than during the rest of the year, but that makes it a fantastic time to see the city in its most authentic state. What's more, should you be partial to a party or two, there's plenty of festivity to get you through the month. 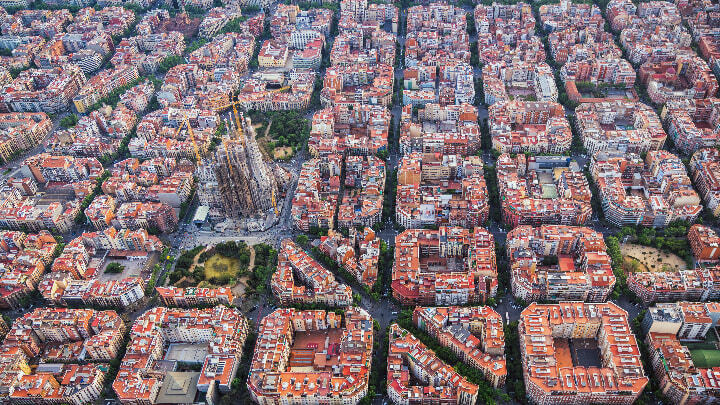 So long as you’re prepared to pack a raincoat and put your ideas of a beach holiday on the backburner, visiting Barcelona in January may prove a real treat. Throughout the wee months of the new year, the city sees its lowest rates of tourism, which for the most part should work very much in your favor.

In the absence of the bustling droves of summer tourists, Barcelona is as tranquil as it gets come January. That means those choosing to visit in this period will get the pick of the litter when it comes to hotels, with the added benefit of comparatively lower prices.

What that also means for you in your winter wanderlust is that you’ll get to experience everything that the city has to offer without much hassle at all. With fewer crowds, you won’t have to book attractions as early as you might in summer, with some often even available to book on the day.

Take yourself on a tour of Barcelona’s attractions without having to fight for the sights. Bask in the awe-inspiring architecture of the Sagrada Familia, and explore the city’s ancient markets like a local. And if you’re an early riser, why not catch the sunrise over at Park Güell, too?

That isn’t to say Barcelona is devoid of any tourism throughout this period, though. On the contrary, there’s often still a very healthy buzz to the city around this time. In place of the usual tourist crowds, you’ll find many more locals frequenting bars and restaurants in the center than most other times of the year, giving the city a real authentic buzz. 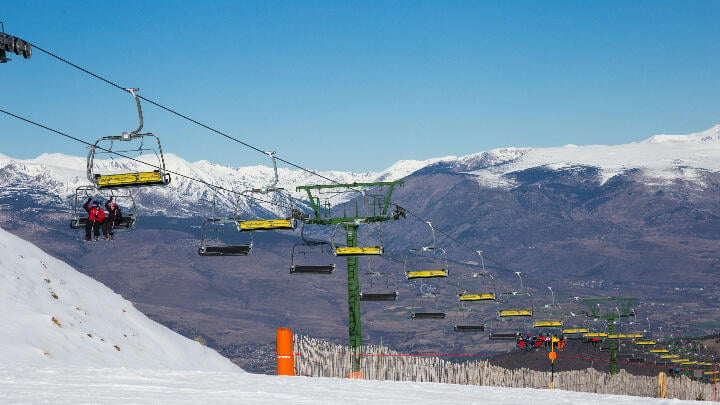 With the local ski season in full swing, a good portion of visitors to Barcelona in January are naturally there to take advantage of its prime location. With as many as 14 fantastic alpine resorts within a few hours’ drive from the city, Barcelona serves as a perfect hub for skiing enthusiasts.

Take a day or two to gear up before a week's trip to one of the nearby resorts, or embrace the best of both worlds in skiing through the day and returning to Barcelona in the evening. 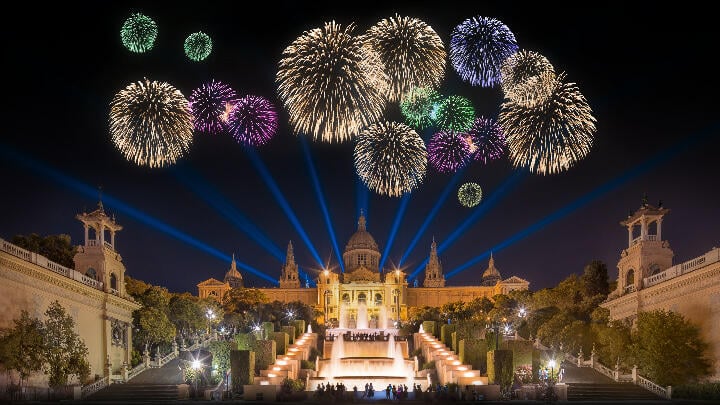 Right from the get-go, both visitors and locals to Barcelona come together to see in the new year in style. Known as as Nochevieja in Spanish, New Year’s Eve celebrations take place throughout the city, with the most notable celebration taking place on Plaça d'Espanya by the Font Magica on Montjuïc, complete with the obligatory countdown and firework display.

In the leadup to the countdown, one of the biggest parties takes place at the Poble Español close by, offering various different music zones for fans of all genres. Up to a thousand people typically come from the world over to party until dawn.

Down in the city, many others still gather on Plaça Catalunya, often with a bottle of Cava in hand. At the stroke of midnight, many will then collectively throw their bottles into the street in celebration – much to the dismay of those who have to clean up in the morning!

The rest of January isn’t without its fair share of festivity either. Right away, just as the streets have been cleared up after New Year’s Eve, the city celebrates Kings’ Day. In tribute to the day that the Three Kings visited the baby Jesus in Bethlehem, Barcelona welcomes their ceremonial arrival on the evening of 5 January.

The Three Kings arrive by boat before beginning their annual procession through the streets of Barcelona. Traditionally, children in Spain write letters to the kings in place of Santa Claus, and on Kings’ Day they receive their gifts.

If you happen to be visiting around Kings’ Day, be sure to catch the parade and take part in some of the many local festivities. Locals are likely to be throwing parties, and stores and bakeries will be full of festive sweet treats to try out, such as Tortells de Reis, or Kings’ Cakes. 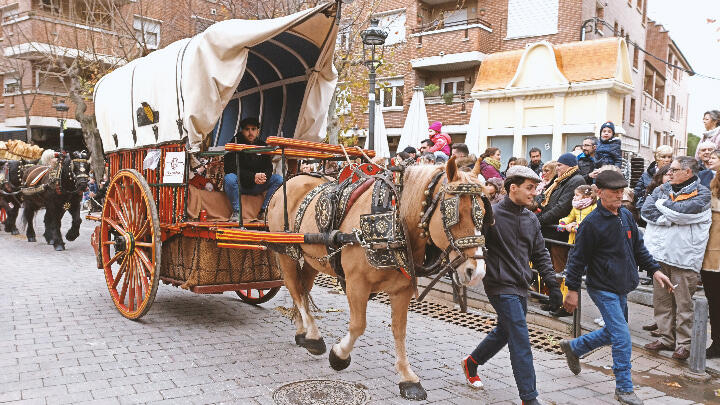 Kids and animal lovers alike are bound to get a kick out of this Catalan celebration. The Festa Major de Sant Antoni is celebrated on 17 January in honor of Saint Anthony, who was said to have used his healing capabilities to save a number of animals.

On the first Saturday following this feast, La Festa dels Tres Tombs sees a procession of animals such as horses and donkeys parade through the streets around the Escola Pia de Sant Antoni. Alongside the parade, you can also expect to find the streets lined with stalls selling various treats and local crafts.

Barcelona in January may not typically top everyone’s bucket list, but that doesn’t mean you should rule it out. The beginning of the new year is a perfect time to experience all that the heart of Catalonia has to offer without having to battle the summer crowds.

Whether you’re an avid skier, a fiend for festivities or simply want to see Barcelona at its most tranquil, January is a fantastic time to plan a visit. Just be sure to pack for the weather!