San Diego Zoo vs Safari Park: Comparing the Differences Between the Two Parks

What's the difference between the San Diego Zoo vs Safari Park?

Though often confused as the same park, the two parks offer very different experiences. We've broken down the differences between the San Diego Zoo and Safari Park into different categories so you can choose which park suits you and your visit to San Diego best.

Use this guide to make the most of your pass. So, which one will you choose – San Diego Zoo or Safari Park?

Please note: Parking is not included with your pass for Safari Park and ranges from about $12-$17 per vehicle. 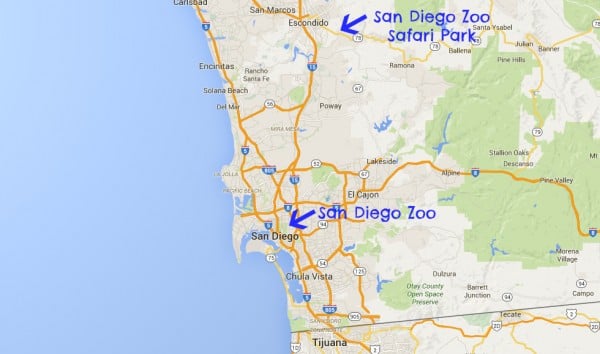 Sometimes when deciding whether to visit the San Diego Zoo vs Safari or both, it just comes down to logistics and what fits in best with your San Diego sightseeing itinerary. One common misconception is that Safari Park is near to the San Diego Zoo; on the contrary, Safari Park is not in Balboa Park but is actually a decent drive north of downtown San Diego. However, even though the Safari park is a little outside of San Diego, it is still included with our pass.

Centrally located right in Balboa Park near downtown San Diego, the San Diego Zoo is very easy to get to by car, bike, walking, public transportation, etc. And while driving in downtown San Diego can be challenging, remember that parking is free at the zoo. It's also located near lots of other Balboa Park museums & attractions that are included on your pass so you can check off some other attractions while you're in the area, too. 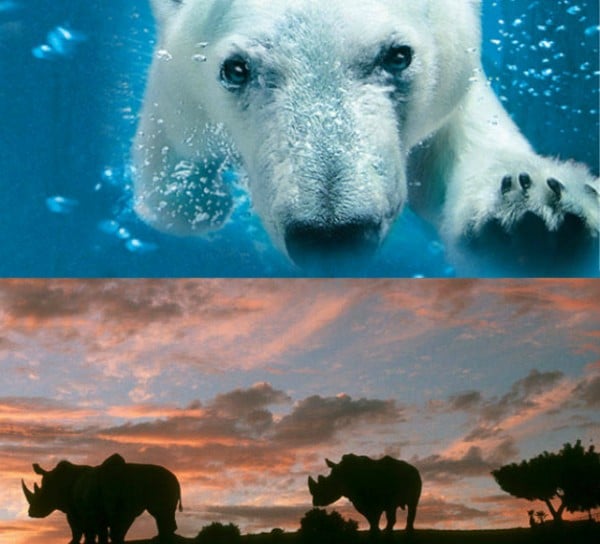 Visitors can easily spend a full day seeing all the animals at each park. The exhibits at Safari Park are larger and more spread out, while the exhibits at San Diego Zoo are situated closer together throughout the park. 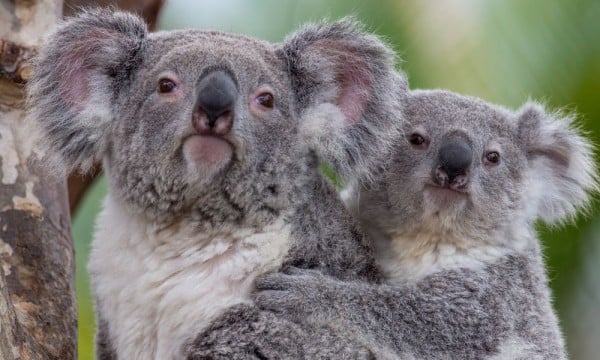 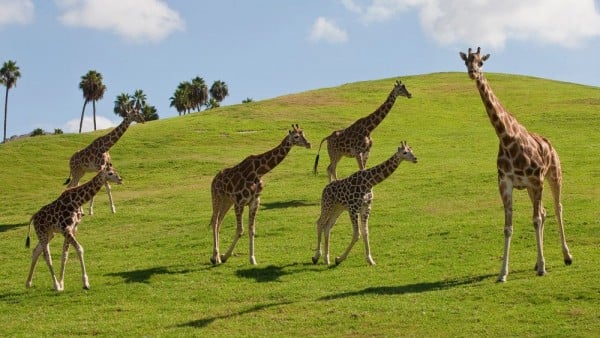 You'll be walking a lot at both parks, but the San Diego Zoo provides a convenient hop-on hop-off bus that can take visitors around to each area of the park. On the other hand, Safari Park is larger due to the larger animal enclosures and requires more walking between exhibits.

Tips for Visiting the San Diego Zoo and Safari Park 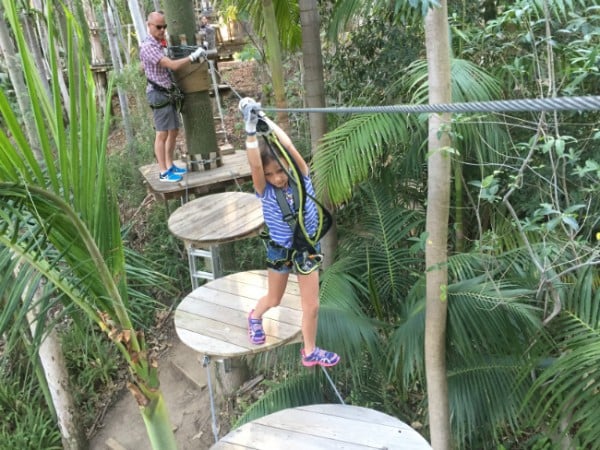 The San Diego Zoo and Safari Park are surprisingly very different and have lots of different experiences to offer visitors.

San Diego Zoo: They board a larger variety and quantity of animals, and the comprehensive guided tour bus and aerial tram ride are included. The park itself is considered a historic San Diego icon, located in downtown San Diego in Balboa Park. It's also officially recognized as a botanical garden. The zoo is close to lots of other popular San Diego attractions and offers free parking to visitors.

Safari Park: This attraction features a specific focus on animals from arid environments. It's a larger park in size which requires more walking between exhibits, but a guided safari-like ride is included with admission. It's located a 45-60 minute drive outside of San Diego, and there are more upgrades available for up-close animal encounters and enhanced experiences

For starters, both San Diego Zoo tickets and San Diego Zoo Safari Park tickets are included with a pass for San Diego by Go City®. This means you can visit both parks for one price, which means that you save on paying separately at the ticket booth. You'll get have a totally unique experience at each and if you love learning about animals and the environments they live in, you'll be sure to enjoy both, all using your pass.