Things to Do in Shanghai in Fall 2019 - Attractions, Activities & More

Just like in the United States, Fall starts in September over in Shanghai. And while the beginning of the season is usually marked with frequent rainstorms, it still makes for a beautiful time to visit the ancient city. The rainstorms usually subside in mid-September and lead into optimal weather, with temperatures in the 50s on most days. It becomes comfortable and cool, which is perfect for exploring the city. If you're looking for something to do while visiting Shanghai in the fall, check out our itinerary that includes...

Regular admission to a number of these Shanghai area activities is included on the Go Shanghai pass. Choose as you go from 10+ top attractions and save up to 30% on combined admission vs paying at the gate. Check out all Shanghai tourist passes, attractions, and prices. Please note, some of the Fall events listed below may be separately ticketed and not included on the Go Shanghai pass. 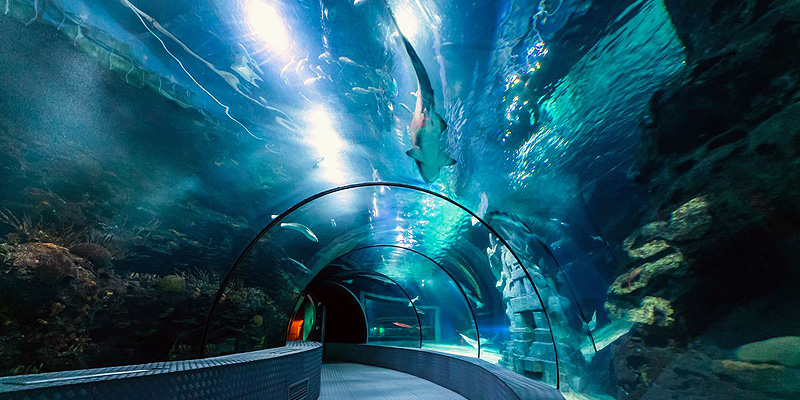 Shanghai Chengfeng Ocean World is the perfect rainy day activity. It's a portal to an underwater world! With interactive touch tanks, tanks you can quite literally become a part of and an array of displays from across the globe, this aquarium is one you must add to your Shanghai bucket list. Walk through the glass tunnel and come to nose-to-nose with the apex predator of the ocean: the shark. You’ll also encounter fan favorites like the Hedgehog pufferfish, clownfish, Sea Moon jellyfish, Sand Tiger sharks, and Spotted Ring penguins. Getting in: Shanghai Chengfeng Ocean World tickets are included on Go Shanghai pass. 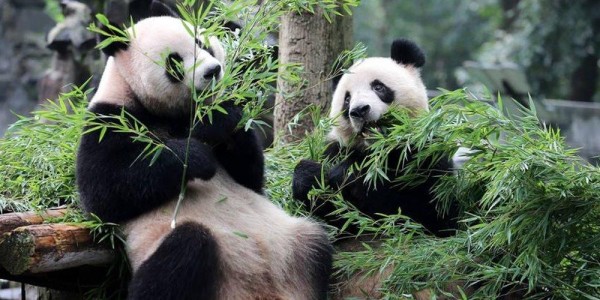 After meeting all the sea creatures at Shanghai Chengfeng Ocean World, it's time to head over to the Shanghai Zoo and meet an abundance of adorable land animals. The zoo is home to over 6,000 animals, including Giant pandas, South China tigers, golden monkeys, and kangaroos. You'll see animals that hail from all over the world and get an in-depth look at the locals. Getting in: Shanghai Zoo tickets are included on Go Shanghai pass.

Hop On Hop Off Bus Tour 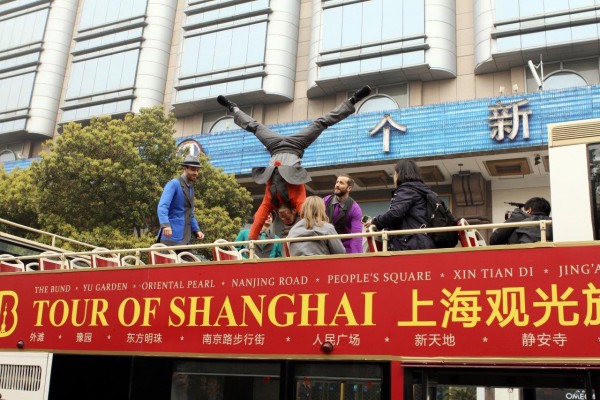 A guided all-around tour is one of the best ways to start your sightseeing trip – especially in Shanghai! This hop-on hop-off bus sightseeing tour offers a narrated overview of Shanghai’s top sights and attractions along with some of the city’s most important historical and cultural information. Tours are available in 8 languages (including English) and there are three popular routes to choose from. Stay on for the duration of the tour or hop off at any stop where you want to explore by foot or visit an attraction. Getting in: Shanghai Hop-On Hop-Off Sightseeing Bus Tour tickets are included with the Go Shanghai pass. 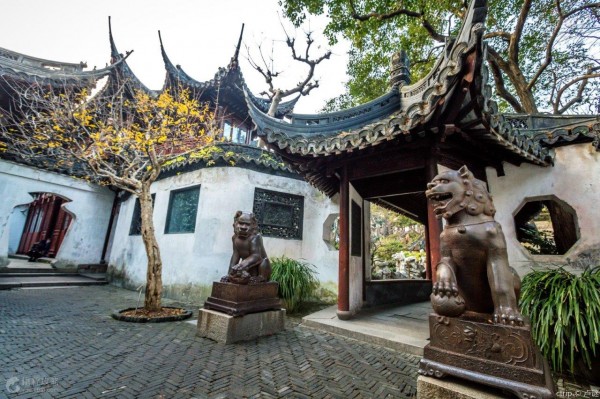 One of Shanghai’s most popular attractions, the Yu Garden (which translates to Garden of Happiness) features 5 acres of meticulously landscaped gardens. Take a stroll and enjoy the garden’s six Suzhou-style areas with picturesque features like coy ponds, pavilions, seating areas, little shops, and more. Enjoy a relaxing stroll through the flower-covered grounds. Getting in: Yu Garden tickets are not included with the Go Shanghai pass. 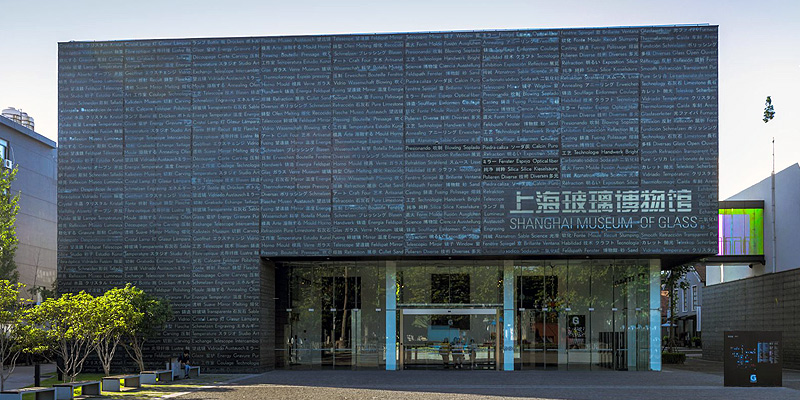 This unique institution works to showcase the purpose, artistic integrity, and history of glasswork as an art form. You’ll learn more about some of the lesser-known applications of glass and will see collections from top-rated glasswork artists across the globe. See exhibits like BRKN, a display of artfully destroyed glass artworks. The museum, which was once a glass-making factory, has since been converted and includes several exhibitions halls and interactive displays that show visitors all the fun of glass art. It's perfect for kids, too, with a Mirror Lazer Maze and DIY arts & crafts projects. Getting in: Shanghai Museum of Glass tickets are included on Go Shanghai pass.

Photo via Time Out Shanghai
The Mid-Autumn Festival is the second-largest event after the Chinese New Year. As a symbol of peace and reunion, this traditional festival has been celebrated for over 3,000 years. In celebration, families typically prepare mooncakes and burn small altars to honor the moon. Locals also like to take nightly walks to admire the light from the moon shining down on the city. For better views of the moon, many people head to the many towers of Shanghai to get a closer look. Try Jin Mao or Oriental Pearl Radio & TV Tower for better views if you're visiting during this time. Getting in: Jin Mao Tower tickets are included on Go Shanghai pass. 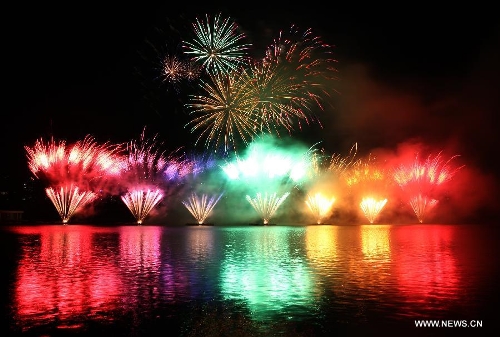 Photo via Global Times
A tradition since 2000, the International Music Fireworks Festival takes place at Century Park in Pudong. Pyrotechnic experts from China and all over the world come together to set off a colorful, cutting-edge display over the water. The fireworks are accompanied by a soundtrack to create a 'fire symphony'. Getting in: the International Music Fireworks Festival is free to attend. 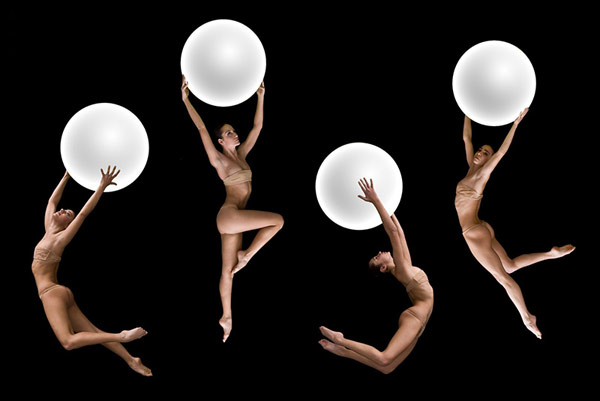 Photo via China Daily
This high-level festival celebrates all kinds of art - from paintings to performances, to dance - that showcase traditional Chinese values and styles. Visitors can watch a variety of music, dance, and drama performances by artists that hail from all over the world. The event aims to connect people of different backgrounds through the arts. Getting in: the China Shanghai International Arts Festival is a separately ticketed event.

Who knew autumn could be this much fun? We hope you enjoyed these suggestions for a few popular things to do in Shanghai in the Fall. And remember, you can save on combined admission on many of these popular attractions, tours, and more with the Go Shanghai pass. Please note, some of the Fall events taking place mentioned in this post may be separately ticketed and not included with the Go Shanghai pass.
Tags
Seasonal
Share this post
Copy Email Share Tweet
Previous post

Fun Things to Do in Shanghai - The Ultimate Tourist Guide for You...

Things to Do in Shanghai for Chinese New Year 2019

Fun Things to Do in Shanghai - The Ultimate Tourist Guide for You...