21/09/2019, Seren Morris
Seeing a Broadway show is a must for anyone visiting New York City. But with 41 theatres showing various plays and musicals, not including off-Broadway shows, where do you start? From The Lion King to Mean Girls, there's a show for everyone. But deciding which show to see isn’t always easy. Plus, considering how expensive Broadway tickets can be, planning to see a show can be an overwhelming experience. However, to help you make the most of your trip to New York City, we’ve put together The Ultimate Broadway Guide. It’s full of top tips including…

Remember, many popular New York attractions are included with the New York Explorer Pass. You could save up to 50% on admission vs gate price.

What is Broadway in New York? What’s the difference between Broadway and off-Broadway?

How to get cheap Broadway tickets?

Today Tix is a free app for purchasing discounted theater tickets. However, to save even more money on Broadway tickets, make the most of Today Tix’s rush tickets and ticket lottery options.  Rush tickets are released in the morning for a show that day and are sold on a first-come, first-served basis. So you have to be quick! They are often cheaper, as the theaters are selling off any unsold tickets for that day’s performance. You can’t always choose where you sit, but if you’re looking for a great discount, rush tickets are a great option. You can also get rush tickets from the theater itself, but this often means getting there really early and lining up for hours, which will eat into your vacation time. We recommend utilizing the rush tickets option on the Today Tix app. The second option is to enter a ticket lottery. A ticket lottery is a cheap option, but entering doesn’t guarantee that you’ll get a ticket – you may need a backup plan if you don’t win. However, ticket lotteries are worth entering, as you could win tickets to Broadway shows like Harry Potter and the Cursed Child for as little as $40 on the Today Tix app. Or, head to the theater directly for the chance to win a ticket to Hamilton for as little as $10.

Visit a TKTS booth at Times Square, South Street Seaport or the Lincoln Center for same-day tickets discounted up to 50%. Head here as early as you can as the lines can get long. If you want to see a play instead of a musical, join the ‘play express’ line which is often quicker than the general line. Bear in mind that every ticket is subject to a $6 fee, but the discount should be great enough that you will still make a saving.

There are some people selling tickets on the street, especially in popular tourist areas like Times Square. Be wary of street vendors as the tickets may be fake or fraudulent. If the price sounds too good to be true, it probably is. Don’t risk wasting your money and only buy tickets from reputable sources. 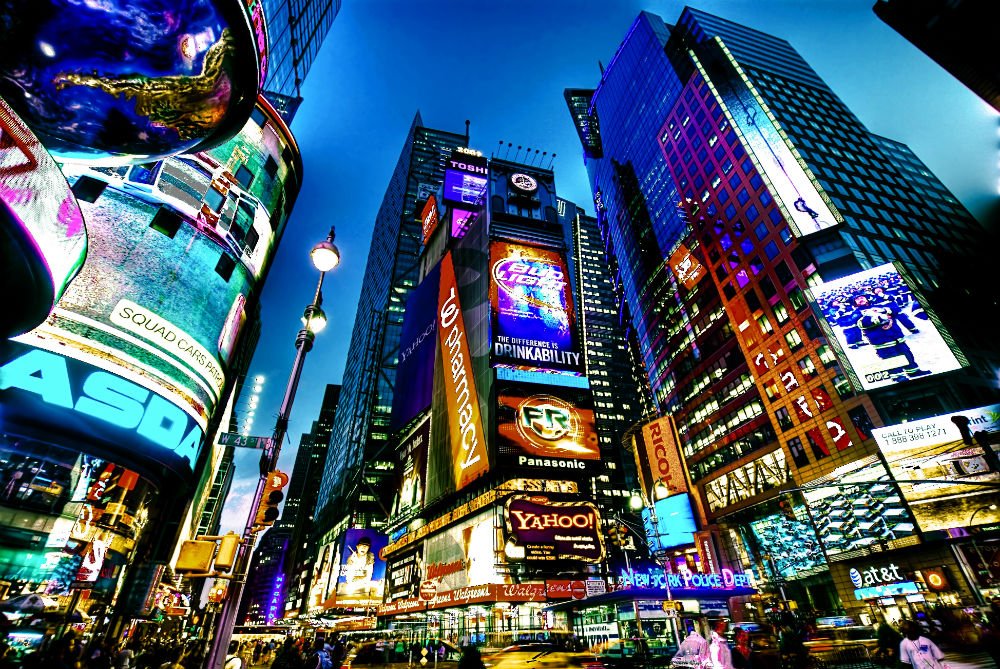 What are the most popular Broadway musicals?

If you can’t decide which show to see, consider choosing from this top five list. They’re popular for a reason!  The highest-grossing Broadway musicals currently running are: Kids will love The Lion King and Wicked, whereas The Phantom of the Opera, Chicago and The Book of Mormon are more suited to older audiences. These long-running Broadway musicals are classics – you can’t go wrong with one of these.

What are the new Broadway musicals and plays?

There are also many newer plays and musicals that are enjoying incredible success on Broadway. Some popular Broadway plays and musicals that have only started in the last few years include: Everyone’s talking about Hamilton, the musical about Alexander Hamilton, one of the founding fathers of the USA. Lin-Manuel Miranda’s hit musical is incredibly popular, so try to get tickets if you can. Another popular choice is the two-part play, Harry Potter and the Cursed Child. See the magic come to life in the show about everyone’s favorite boy wizard. Come From Away and Waitress are great options that have achieved success on London’s West End as well as on Broadway. Dear Evan Hansen is a Tony Award-winning musical about a teenage boy trying to fit in, and Mean Girls will be popular with fans of the film.

What Broadway musicals are new in 2019?

If you’ve already seen the most popular Broadway musicals, don’t worry – there are plenty more to choose from. Loads of musicals have started on Broadway in 2019, including: Oklahoma!, Rodgers & Hammerstein’s 1943 musical is back in this 2019 Broadway revival reimagined for the 21st century. Tootsie is a new comedy musical inspired by the 1982 film of the same name, and Moulin Rouge is another film-inspired musical new to Broadway. Yet another film-turned-musical is Beetlejuice, based on Tim Burton’s 1988 movie. Hadestown premiered off-Broadway in 2016 but came to the Broadway stage this year, and won a Tony award for best musical. 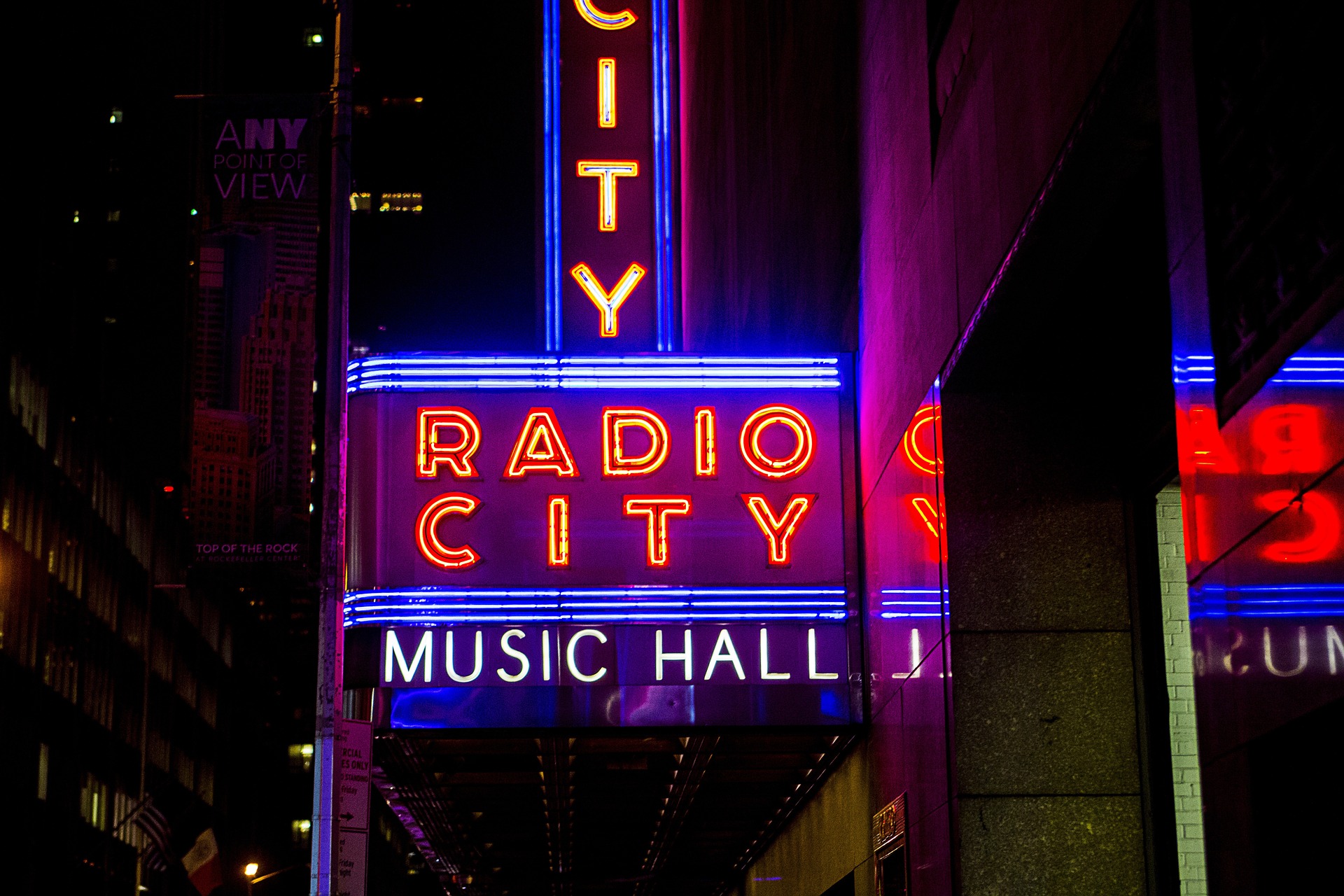 We hope this guide has helped you decide which Broadway show to see and that our top tips will help you save money on Broadway tickets. Remember, admission to the popular New York attractions mentioned in this guide are included with the New York Explorer Pass. You could save up to 50% on admission vs gate price.

Follow us on Facebook and Instagram, and share your adventure with us. Tag us at @GoCity and use #GoCityPass on your travel photos to keep us up to date with your New York vacation!