What is San Francisco Famous For? 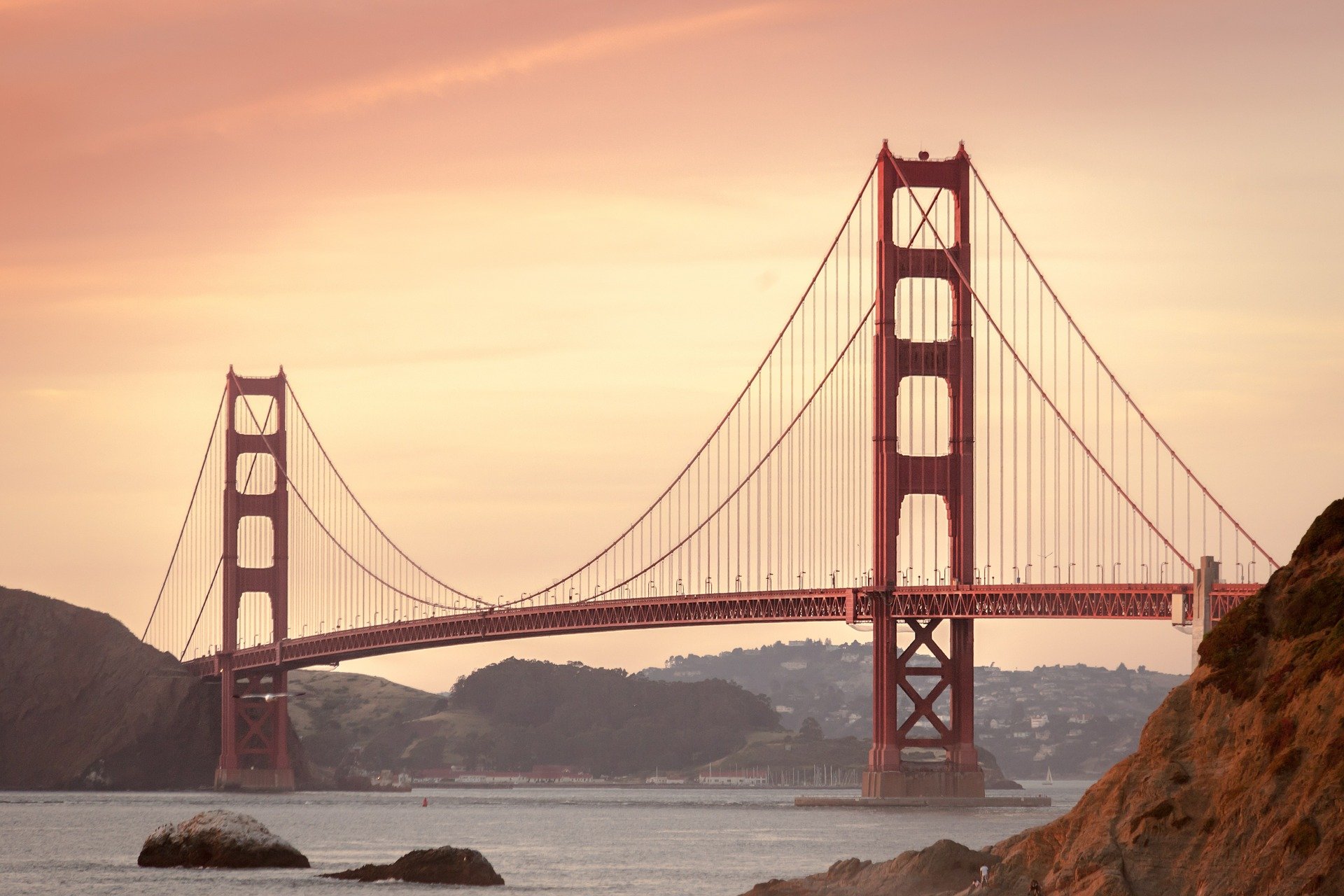 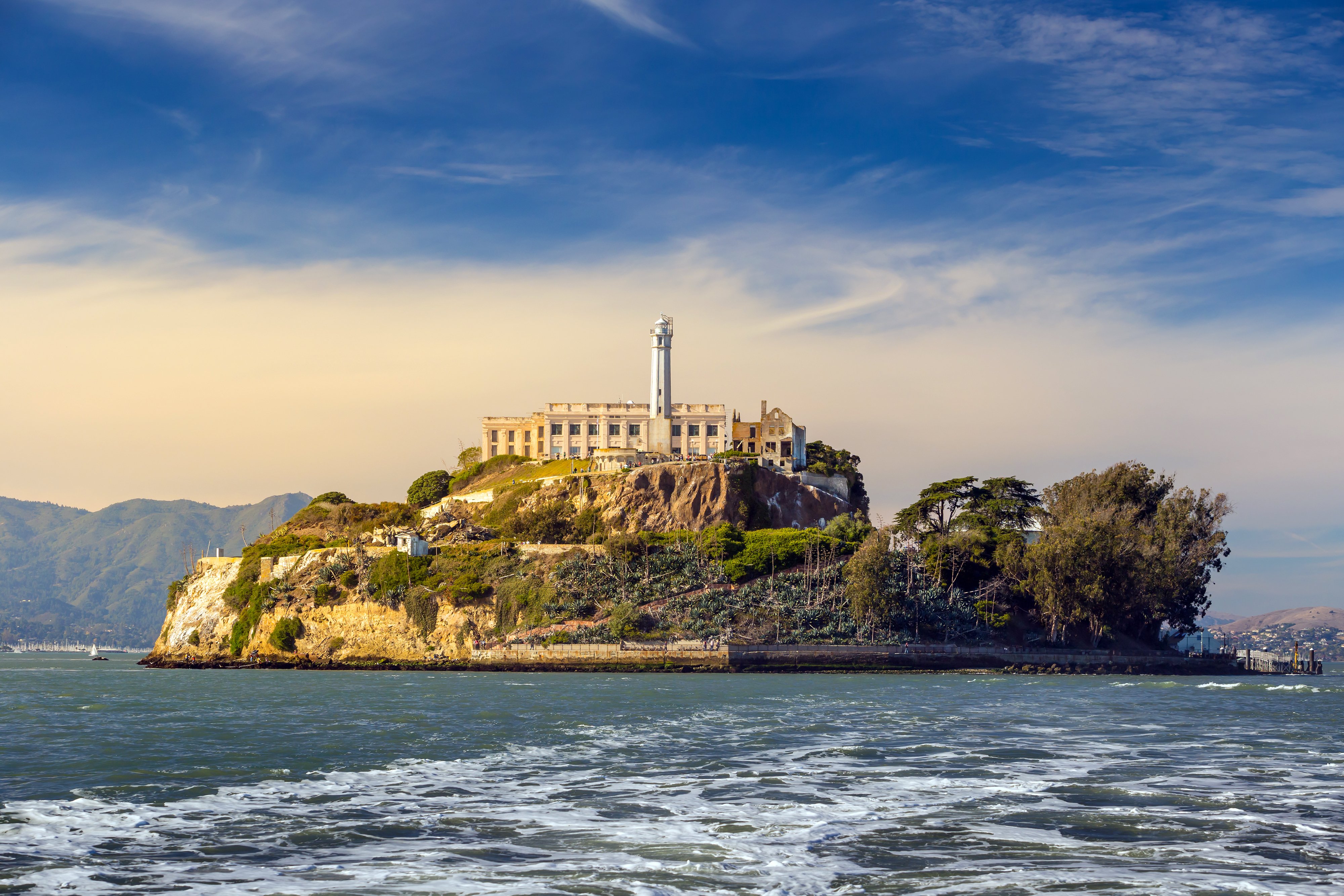 Alcatraz is an island in San Francisco Bay, known for being a prison that was home to notorious gangsters, including Al Capone. Escaping from Alcatraz was said to be impossible – but that didn’t stop its prisoners from trying. Learn all about the attempted escapes, as well as the prison’s history and its famous former inhabitants on your visit to Alcatraz. Take the Escape from the Rock cruise which takes you around the island and gives you an insight into Alcatraz’s rich and complex history. Your narrated audio guide tells you everything you need to know as you take in a 360-view of the island. However, if you want to explore Alcatraz Island itself, take the San Francisco Grand City tour that includes a ferry and admission to Alcatraz Island. Tour the former prison and listen to your audio guide as you walk around the infamous cell house.  Getting in: The Escape from the Rock cruise is included with the Go San Francisco All-Inclusive pass and Alcatraz Admission PLUS San Francisco Go City Tour is included with the Go San Francisco Build Your Own pass. 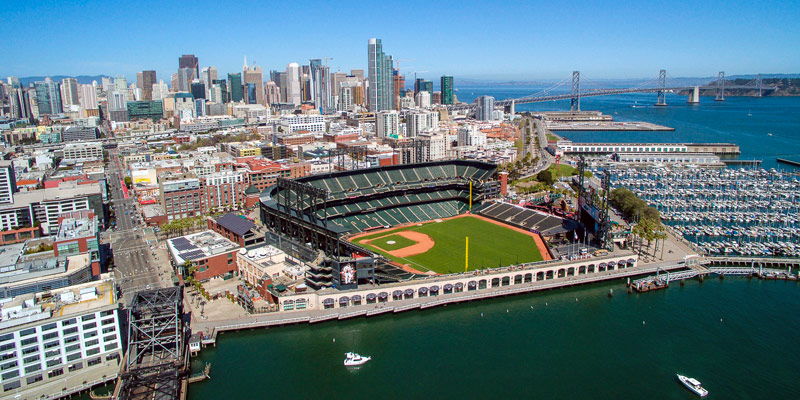 Sports fans will know that San Francisco is famous for its baseball team, the San Francisco Giants. Get tickets to a game to see the Giants in action to make the most of San Francisco’s sports scene. Games take place all year round so check out the Giants website to see if there’s a game happening during your vacation. Whether you’re a baseball fan or have been inspired by seeing a Giants game, you have to tour the Oracle Park stadium. Take a behind-the-scenes tour and see everything from the press box to The Giant Vault and learn everything there is to know about the world-famous team. Getting in: Admission to the Oracle Park Tour is included with the Go San Francisco pass. 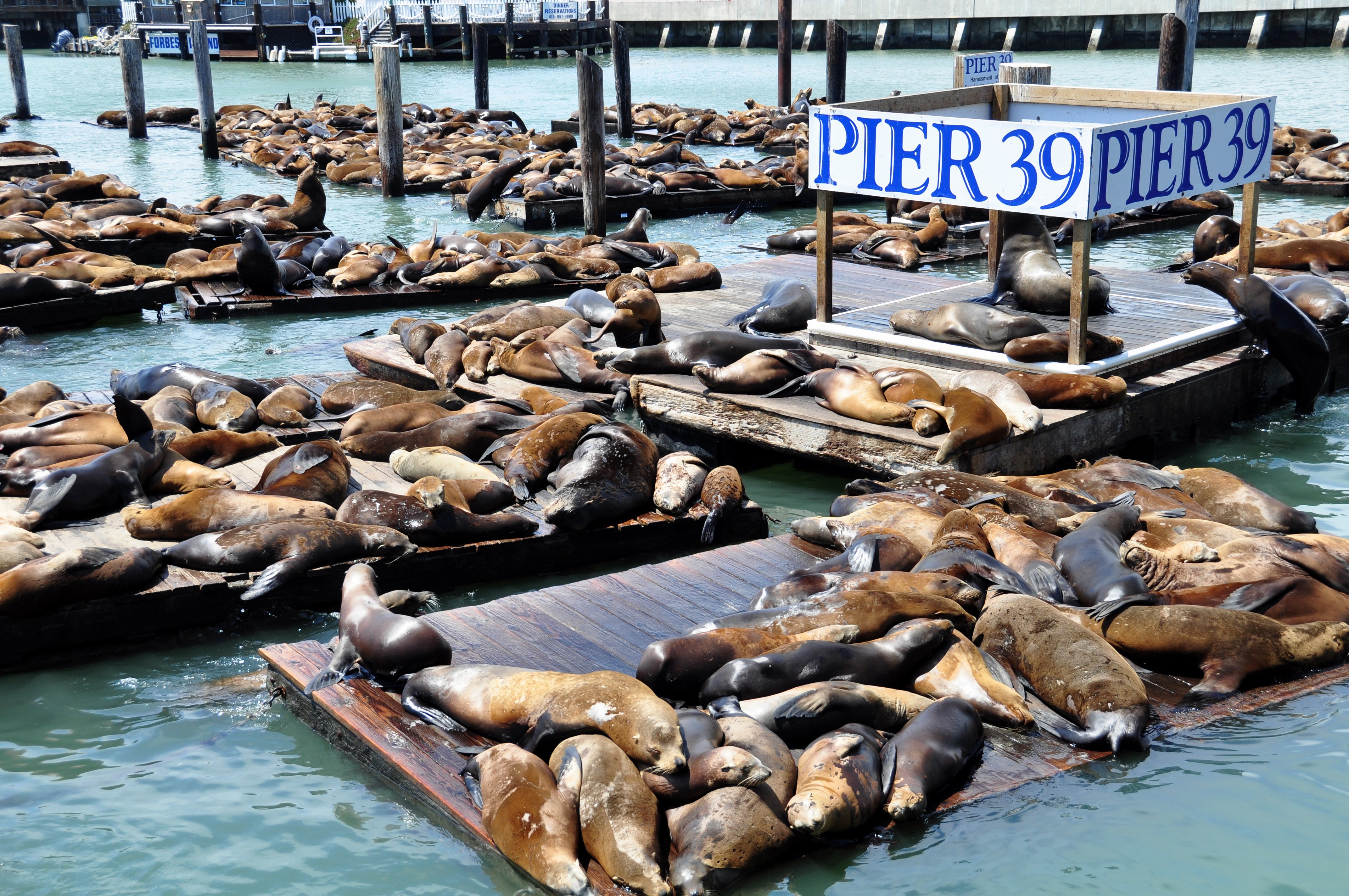 Fisherman’s Wharf is one of the most popular areas of the city for visitors. It is home to popular attractions and sights including Ghirardelli Square, the seals on Pier 39 and more. Be sure to stop here for food – there are tons of classic San Francisco dishes to choose from, such as Clam Chowder bowls and crabs. Take a one-hour tour of Fisherman’s Wharf and learn all about San Francisco’s fascinating history. Remember to take your camera as you’ll see amazing views of the bay and of the Golden Gate Bridge! Plus, keep an eye out for the seals on Pier 39. Getting in: Admission to Fisherman’s Wharf Walking Tour is included with the Go San Francisco pass. 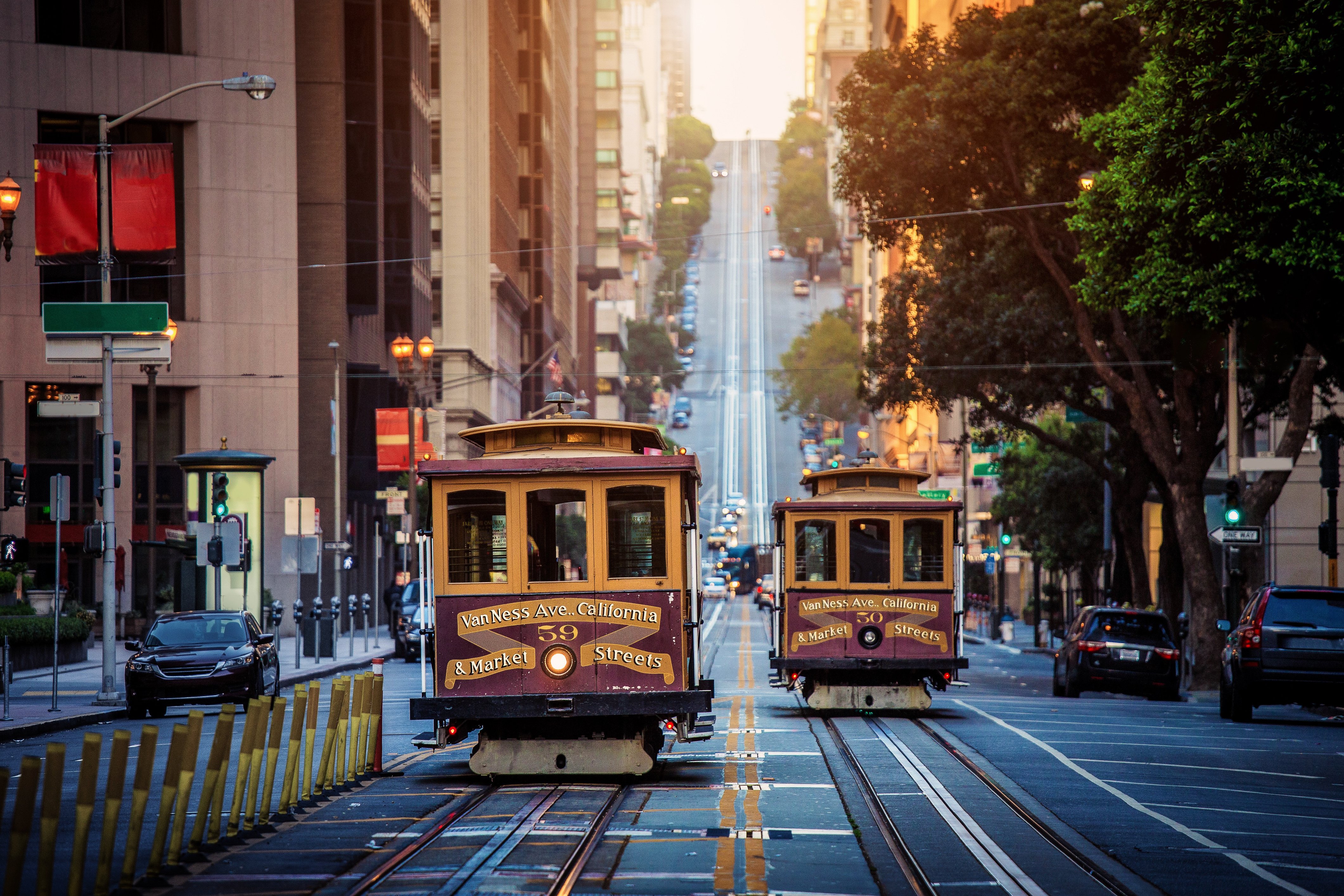 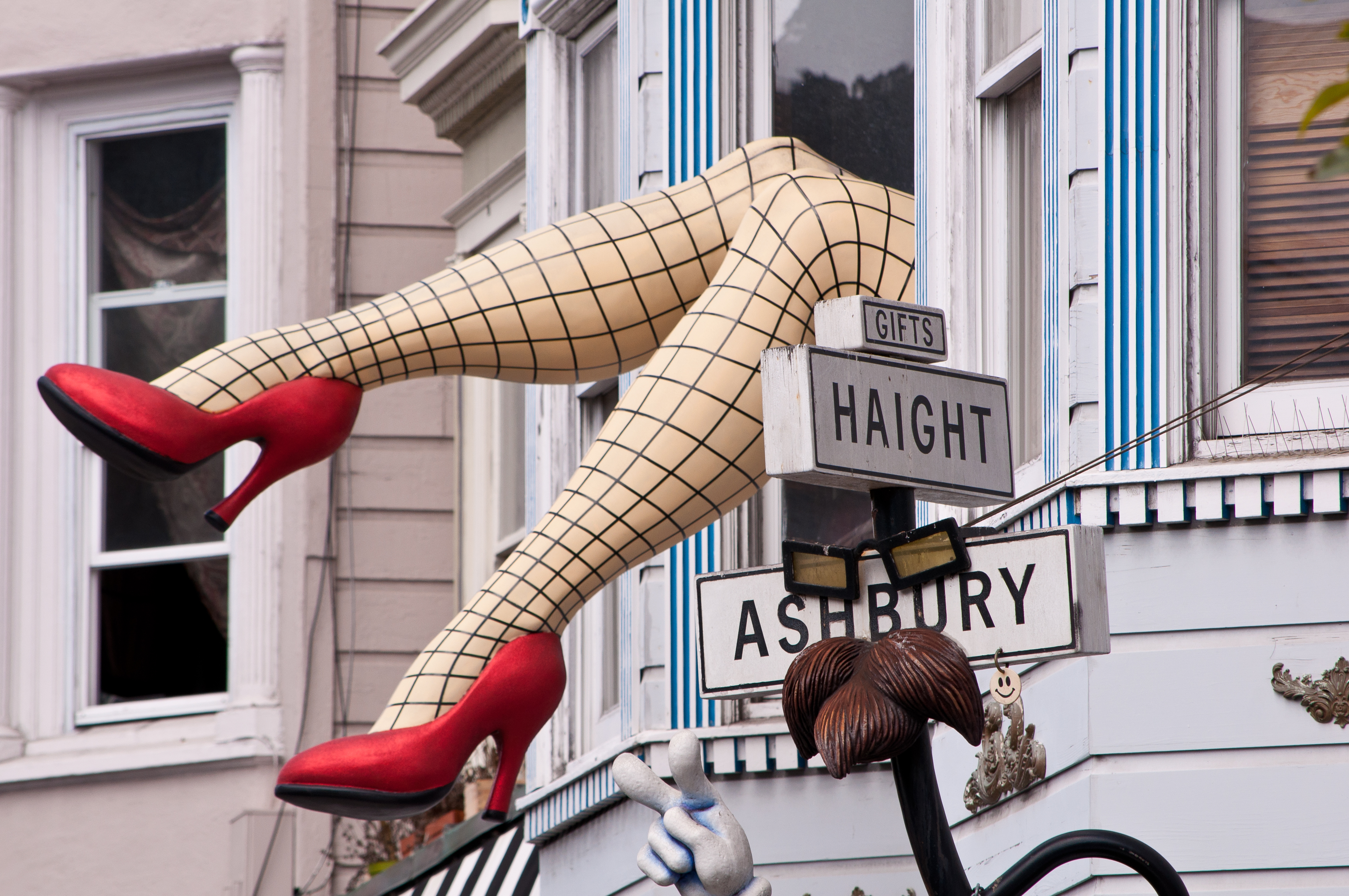 Haight Ashbury is one of San Francisco’s most famous neighborhoods. It is considered the birthplace of the 1960s counterculture movement. Its hippie history can still be seen in the vintage clothing and music stores that line the colorful streets. Haight Ashbury was home to famous bands and singers of the 1960s, including the Grateful Dead and Janis Joplin. The neighborhood reached its peak during the 1967 Summer of Love, but its cultural impact remains.  Stroll through the eclectic streets, browse vintage clothes in the thrift stores and pick up a vinyl record or two. Haight Ashbury is definitely a neighborhood worth checking out. 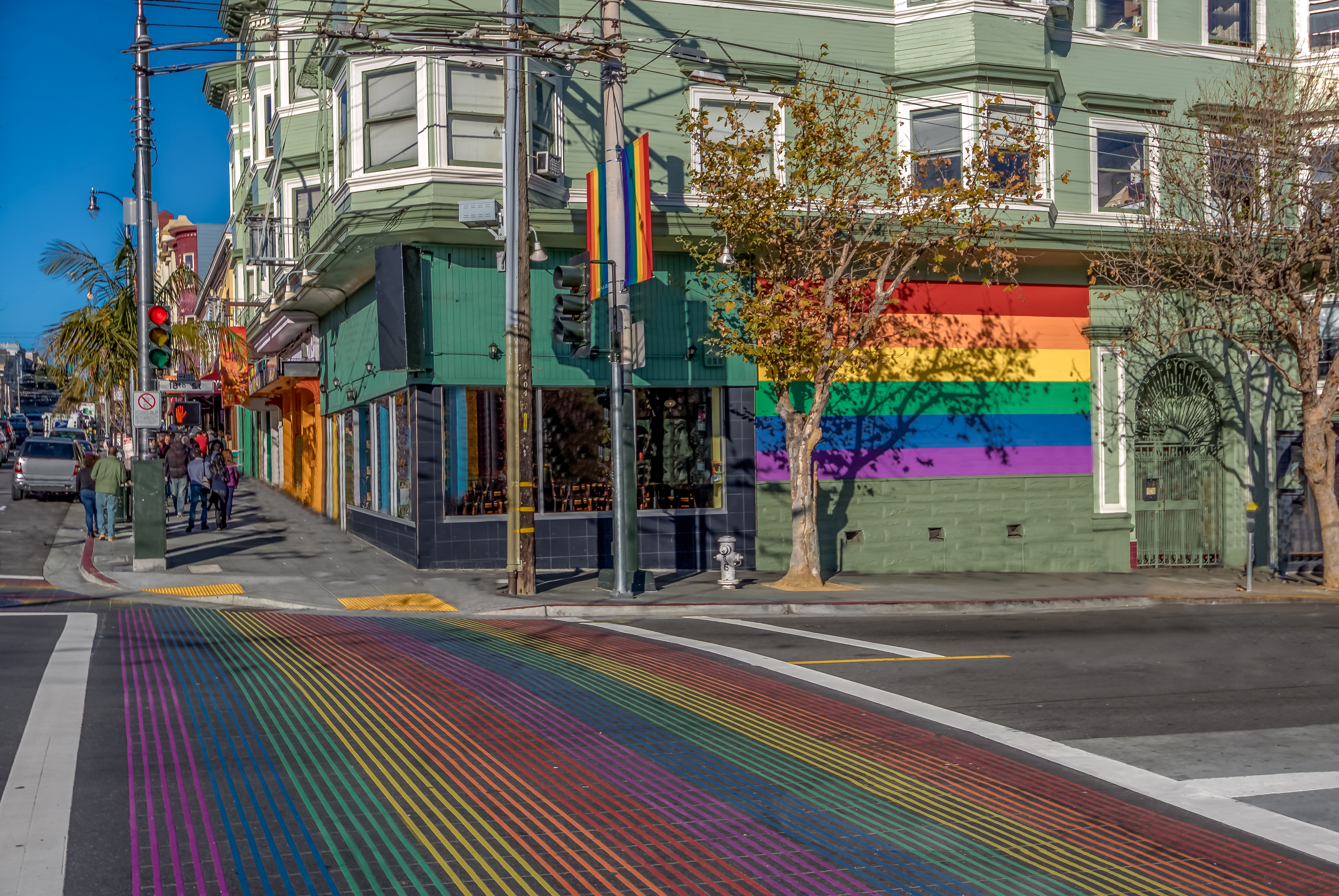 Another famous area of San Francisco is the Castro District, which is considered San Francisco’s LGBTQ neighborhood. The Castro is known as a symbol of LGBTQ activism. It was also home to Harvey Milk, who was the first openly gay man voted to public office. Learn about The Castro District’s history at the GLBT Historical Society Museum. Then visit the Human Rights Action store at the former location of Harvey Milk’s camera store. This neighborhood is full of interesting San Francisco history, so consider adding a visit here to your itinerary. Getting in: Admission to the GLBT Historical Society Museum is not included in the Go San Francisco pass and tickets must be purchased separately. Entry to the Human Rights Action store is free.